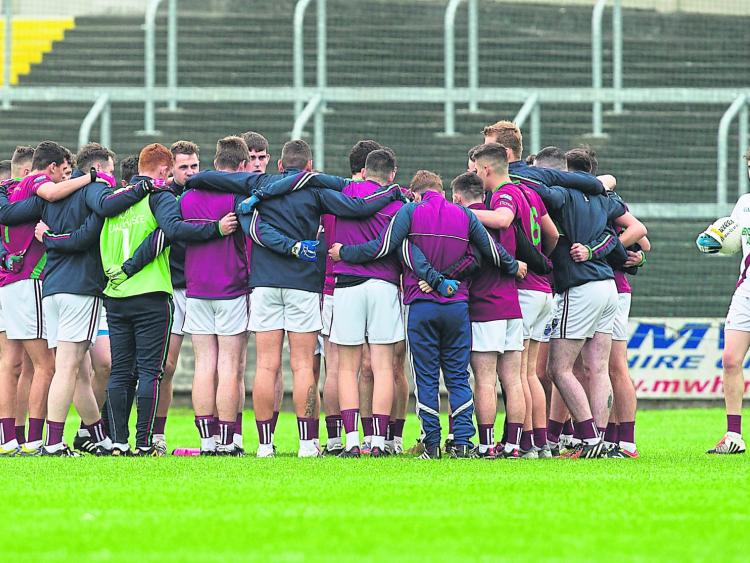 Portarlington men’s and Clonaslee St Manmans Ladies will compete in the 30th anniversary of the Lidl Comórtas Peile Páidi Ó Sé 2019, with 44 adult men’s and ladies club teams descending on the rugged Dingle Peninsula from 15th to 17th February.

The Laois lads, who are newcomers to the competition, will have stiff opposition in the Dermot Earley senior men’s cup, with defending champions Rosemount of Westmeath, Kerry local side’s Dingle, Milltown Castlemaine and host club An Ghaeltacht in the group.

Fellow newcomers Cork’s Ballydesmond and Éire Óg Inis of Clare will be attempting to leave their mark on this historic year too. North Cork club Knocknagree also line out, who won the Comórtas intermediate final two years ago, setting them on their winning ways to All-Ireland Intermediate Club final victory in Croke Park later that season.