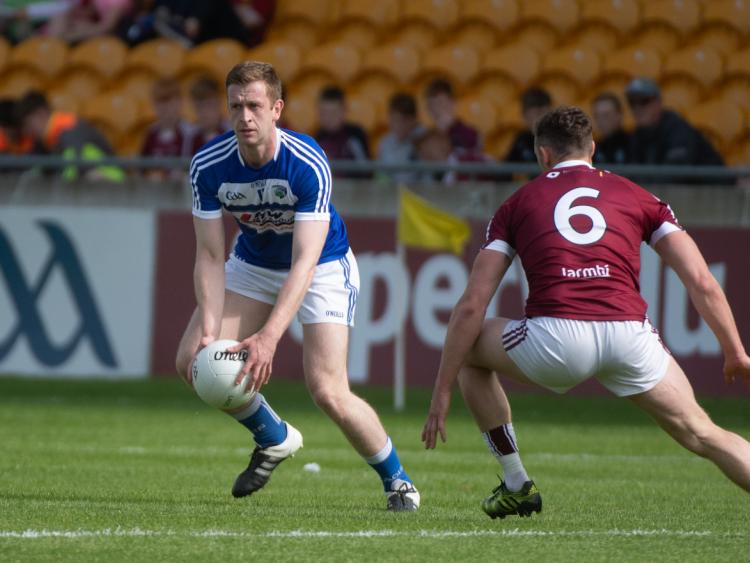 Paul Kingston has been named at corner-forward.

Laois senior football manager John Sugrue has given league debuts to three players for this Saturday's NFL Division 3 clash with Down, while a number of players also make their return to action for the county.

Portarlington duo Seán Byrne and Colm Murphy will make their first league starts for the county, along with St Joseph's defender Adam Campion, while Conor Boyle returns to the team at centre-forward.

Robert Pigott, who impressed in the league last year before opting to go to America for the summer, has been selected at centre-back. Gareth Dillon has been moved out to wing-back after impressing as a corner-back last year, while Evan O'Carroll leads the line at full-forward in Donie Kingston's absence.

Throw in at Newry on Saturday night is 7pm. The Laois team in full is as follows.