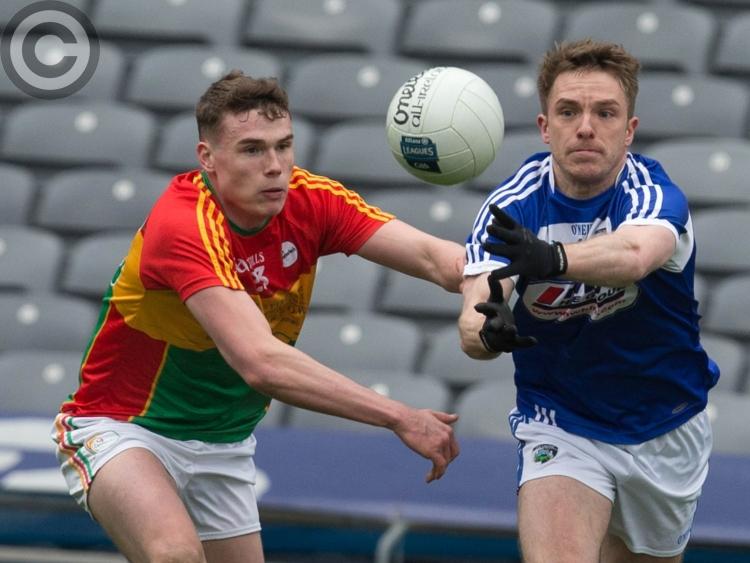 Laois manager John Sugrue has made one change to his starting team for this Saturday's clash with Louth, with veteran Ross Munnelly drafted into the starting team.

Munnelly comes in for Evan O'Carroll in the forward line, as Munnelly slots in at corner-forward and Colm Murphy moving to full-forward. Other than that, it is the same team which was named to start against Down last weekend.

Mark Timmons was named at full-back in that team also, but was withdrawn after suffering an illness the night before the game. He appears to have made a full recovery, and is once again named to start this weekend.