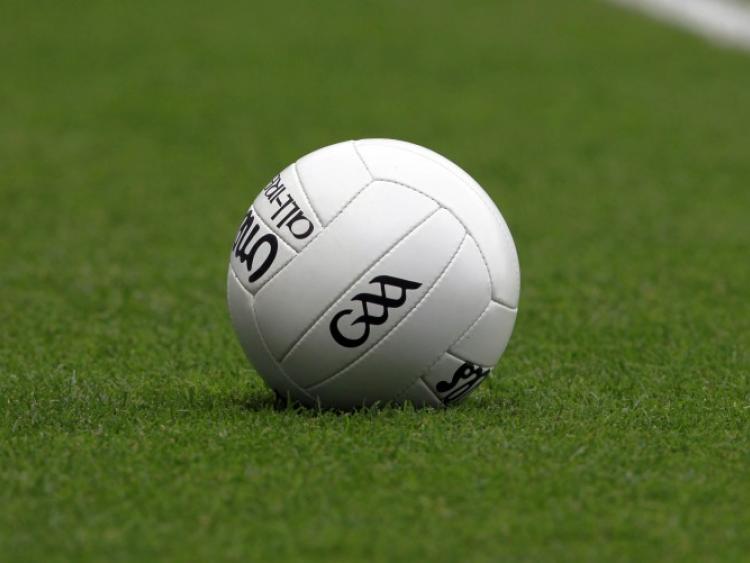 Laois’s promotion hopes were dealt a major blow, after John Sugrue’s side suffered a three point defeat against Westmeath, played out in Mullingar on Sunday.

Laois started the game superbly and it was all one way traffic in the early stages, but Westmeath gradually took control of procedings and began to gain a foothold in the match.

Laois failed to perform on the day and Westmeath were undoubtebly the better side throughout, with Ger Egan very reliable on the frees for the victors.

Westmeath had Kevin Maguire and talisman John Heslin available for selection for the first time this season and their impact was obvious for all to see, with Maguire excelling in defence and Heslin a constant thorn in the Laois defence.

Laois aimed to get quick ball into the inside forward line, but struggled to do so due to a mixture of wayward passing and organised Westmeath defending.

Donal Kingston was quiet enough throughout the match, with Westmeath doing a good job to nullify his threat, although Westmeath did appear to win frees easier than Laois throughout.

It has been a mixed league campaign for Sugrue’s charges so far, as a great victory away to Down was followed up with an unexpected defeat to Louth and their third round victory over Sligo has not been backed up with a decent result or performance against Westmeath.

It looked like this would be a routine victory for Laois after they registered four points in the first seven minutes of the match to take an early lead, with Conor Boyle opening the scoring for the visitors.

Points from Paul Cahillane and Evan O’Carroll followed as Laois raced into an early lead.

Cahillane pointed a free from the ground in the seventh minute and at this stage it looked a question of how many points Laois would win this by, as they were completely dominant, across all sectors of the pitch.

John Heslin registered Westmeath’s first score with a well-taken point in the 8th minute to settle Westmeath and Laois’s lead was reduced to two after Ger Egan’s 13th minute free.

Laois responded superbly with a routine score from Damien O’Connor to restore their three point advantage.

Laois were lax in possession for large periods and Westmeath appeared to have far more hunger and desire to win the 50-50 contests on show and that will be of frustration to the Laois management when they sit down to review the match.

Evan O’Carroll stretched his sides lead to four with a well-taken point but Westmeath added the next three scores, all of which came from Ger Egan’s frees to reduce the deficit to one, though Paul Cahillane’s free in the 33rd minute gave his side a 0-7 to 0-5 interval advantage.

Westmeath were far better than Laois in the second half and it was Kieran Martin who opened the second half scoring with a superb solo score. Evan O’Carroll responded for Laois, but three scores from Ger Egan gave Westmeath the lead for the first time.

A free from O’Carroll levelled procedures, but Westmeath registered the next four scores to give themselves a four point lead heading into the final stages of the match.

Donal Kingston’s 68th minute free reduced the deficit to three and a superb save from Graham Brody denied Westmeath a certain goal in injury time.
Westmeath’s defence was superb throughout the match, with a strong rear-guard a trademark of any side managed by Jack Cooney.

Laois could never get the goal they craved and the home side held out for a deserved three point win.