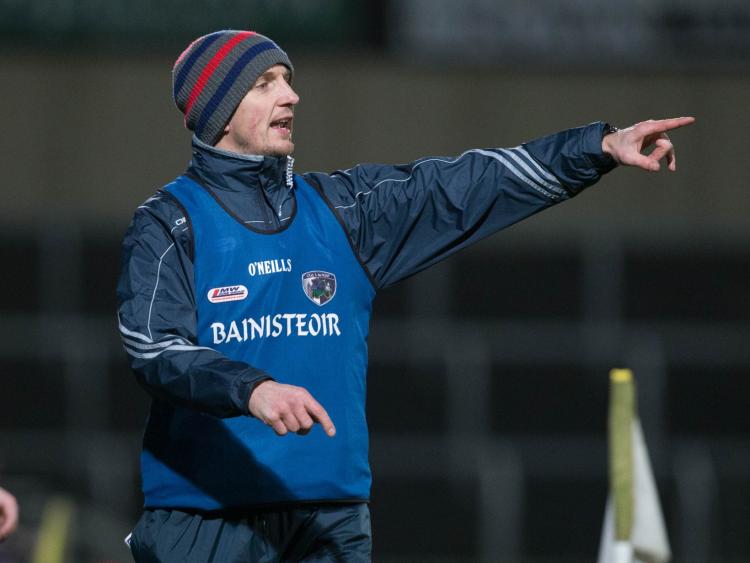 Laois manager John Sugrue felt his side petered out, after a lively start against Westmeath in their football league encounter in TEG Cusack Park on Saturday.

“We started brightly. Looked lively enough for 15,17,18 minutes and then just petered out.

"Westmeath got to grips with us and then we really struggled to make any inroads in the second half of the first half and then right through the second half,” Sugrue said when speaking to reporters after the game.

The Kerry native agreed that his side never really looked threatening throughout the match when the question was put to him. “You could absolutely say that (weren’t threatening). Some of the ball in was of poor quality.

"Some of the contesting for ball inside was of poor quality as well so it’s a two-way thing we’ve got to learn and we’ve got to get back at it and try and be better again the next day” the Laois manager said.

Sugrue praised his defence and goalkeeper as his side did not concede a goal over the duration of the match but ultimately they did not score enough to win the match. “Out the field we probably let them away with a little bit too much open play without getting enough heat on them.

"In saying that now we didn’t concede heavily at the back so great credit is due to the boys inside and Graham had a fine game as well” Sugrue said.

"If we do that then we’ll see what the last two games bring but really it’s as narrow as next weekend now. This is not over. We’ve put ourselves back on our heels again in this league campaign and it’s up to us to respond.”

Sugrue feels his side were particularly poor over the duration of the match, but feels that the off the ball department wasn’t a million miles from what it could be.

Sugrue agreed that Westmeath were finding it easier to win frees when the question was put to him post-match. “Yeah you could probably say that. On the balance of things I think these videos get reviewed and I think that will be reviewed in that regard” Sugrue said.

Laois face Longford on Saturday night in what is sure to be a match of upmost importance to both teams.