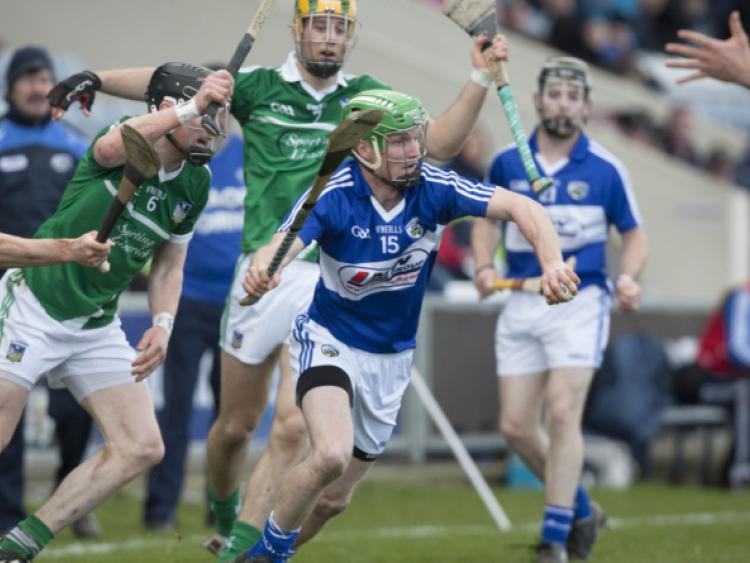 The visit of All-Ireland hurling champions Limerick to Portlaoise to play Laois will be televised live this Saturday night.

The Allianz Hurling League quarter-final in O'Moore Park will be shown by TG4 at 7pm on March 9.

The fixture details for the weekend were confirmed this Monday by Croke Park officials.

The Limerick v Laois game is the only GAA fixture on television this Saturday.

Laois played Limerick in the League in 2018 when they also played the then All-Ireland Champions Galway.