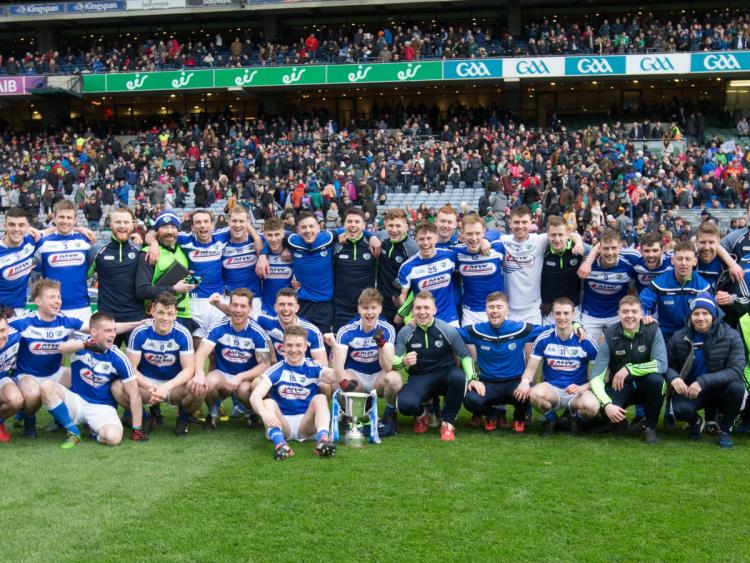 The GAA has confirmed some of the details of the Division 3 Allianz National Football Final involving Laois and Louth or Westmeath.

The GAA says the match will be played on Saturday, April 6. The time and venue have yet to be decided but a Croke Park fixture is unlikely.

Louth play Westmeath in the Gaelic Grounds this Saturday, March 30. The winners will also be promoted alongside Laois who went up to Division 2 after defeating Carlow last weekend.

The final was due to have been played in Croke Park this week but weather caused the postponement of the original Louth v Westmeath game.

Laois will be hoping to add a second league trophy in two years after winning the Division 4 final in 2014.