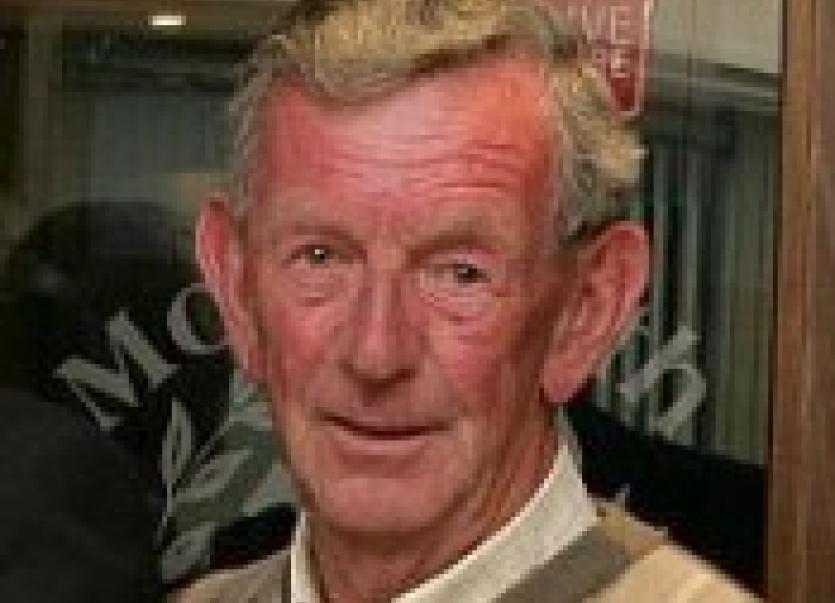 Sadness spread among the community in Borris-in-Ossory on Saturday morning, March 23 as we learned of the sudden passing of Fintan 'Finty' Kealy.

Finty has been a lifelong member of Borris-in-Ossory GAA Club, playing his first game with the local school in 1949 and going on to win his first major medal with the successful Junior team in 1952 at just 19 years.

Finty went on to win further honours at Intermediate in 1953 and two brilliant Senior Medals in 1956 and 1957.

Going to work in Dublin in 1960, meant Finty could no longer play with the Club and so for the next two years played his Club hurling with the famed Faughs Club in Dublin, winning two League titles during that time.

On his return to Borris, Finty became deeply involved in the running of the Club, Managing, training and selecting many teams to championship and league victories, among them the U21 titles of 1968, ’72, & ’82 and Minor Titles of 1968 and 1982, Junior Titles in 1970 & ’83 and the Club’s historic fifth Senior Win in 1972.  He also served a term as a Laois Senior Selector and represented the club singing in the Scór competitions.

At administration level Finty has served the club in all positions throughout the years, Chairman, Secretary, treasurer, committee member and was still part of the weekly Lotto committee.

Finty’s passion and love for the Club were second to none with his contributions at committee meetings and on match days overwhelmingly well respected, inspiring & nurturing young hurlers through the club for many years.

Only this spring he made every Laois match in the hurling league, even travelling to Dublin by train on his own to see his County hurl. His last Laois match to attend was against Dublin in the League only 3 weeks ago in Parnell Park.

He was known and loved by young and old in the club & village, at the lotto draw every Tuesday night up to and including last Tuesday night, March 19, and chatting with the Senior hurlers after training.

Still one of the first at every game with his words of encouragement or “Hardy chaps” and a pat on the back to teams heading out on the field, playing a round of golf or enjoying a small whiskey followed by a pint of beer and a sing-song in Kelly’s bar with a rendition of ‘I do like an egg for my tea’!

The Club and parish in general are all the better for his involvement, he will truly be missed for his help, support and dedication to the club and village he truly loved.

Our sincere sympathies to Stella, Brendan, Noleen, Anne Marie, Brian, Catherine and all the Kealy family.