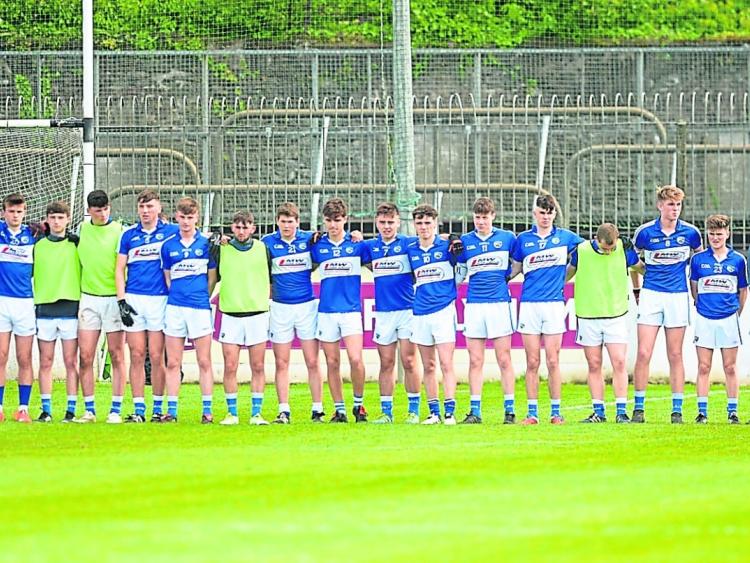 The Laois Minor football management have named their 31-man panel for the season ahead, as well as their captain and vice-captain.

At the helm is Ballyfin man Donncha Phelan for his second year in the manager position having bowed out of the Leinster Championship at the semi-final stage with a heavy defeat to Meath last summer.

They will be hoping to go a step further this year, but must first open their campaign next Tuesday (23rd April) away to Carlow.

Of the thirty-one players named on the panel, fourteen clubs are represented in total. Portlaoise lead the supply-line with five players on the squad, while Ballyroan Abbey and Stradbally follow with four apiece.

Laois have been placed in Group 1 where they will face Carlow, Longford and Westmeath as they go in search of glory.

They open their campaign next Tuesday (23rd April), away to Carlow at 7.30pm in IT Carlow.