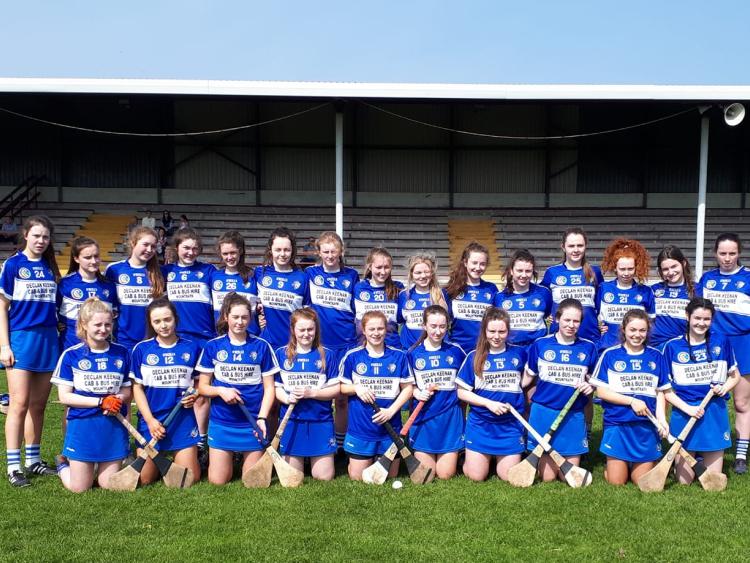 The Laois Minor Camogie team are through to the All-Ireland 'B' Championship final following today's twelve-point victory over Derry in O’Raghallaighs GAA, Drogheda, Louth.

Robert Jones's side ran out comfortable victors in the end as they prevailed with twelve points to spare. They led at the interval by two goals on a scoreline of 2-6 to 0-6, before putting in an strong second-half showing to emerge twelve point victors to advance to the final.

The side will come up against Limerick next Saturday in the All-Ireland decider as Robert Jones's side go in search of an All-Ireland title.

Limerick booked their place in the final today also, with a large fourteen point win over Westmeath setting up the final pairing against Laois.