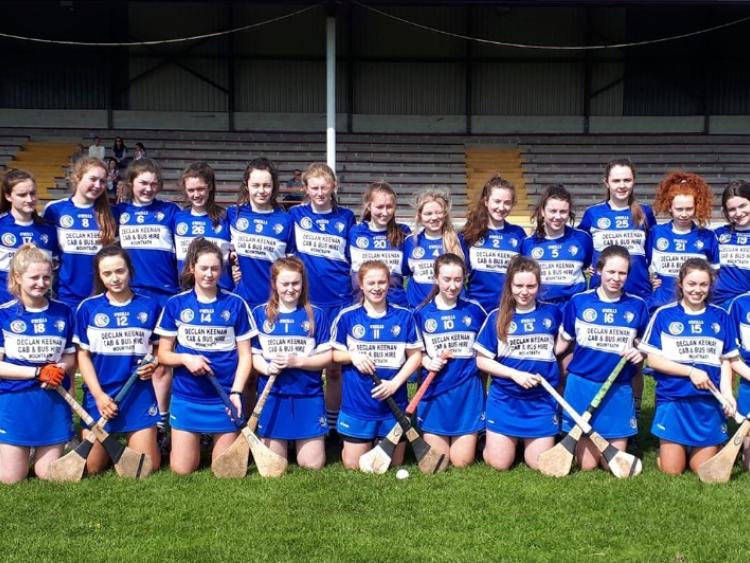 Three Laois dual Camogie and Football players will be forced to pick a code this Saturday due to a scheduling clash.

The talented trio of Alice Walsh, Niamh Crowley and Roisin Dowling are involved with both the Laois Minor camogie and football teams, with both sides enjoying a rich vein of form as the Minor Camogie side are due to contest the All-Ireland 'B' final while the Minor footballers are in the Leinster 'B' semi-final on the same day, this Saturday.

The Camogie All-Ireland final between Laois and Limerick is fixed for McDonagh Park, Nenagh at 1pm and the footballers Leinster semi-final is down for decision in The Downs GAA, Mullingar at 2pm - a 112km journey, or a 1 hour 40 minute drive according to Google Maps, making it impossible to feature in both.

Robert Jones' Camogie side defeated Derry with twelve points to spare in the semi-final last weekend to setup their showdown against Limerick, while Tom McKittrick's footballers qualified for the semi-final despite losing out to Westmeath a fortnight ago - and it is Westmeath that they will meet again this Saturday.

Laois applied to Leinster Council to have the game re-fixed to accommodate the three ladies, but their efforts were in vain as the games remain fixed for one and two o'clock respectively.

The Harps and Shanahoe player, Alice Walsh, captains the Camogie side and lined out at centre-forward in the semi-final against Derry, while St Paul's and Portlaoise's Niamh Crowley and Shanahoe and Sarsfields' Roisin Dunne all face a difficult, unfair and arguably avoidable decision.