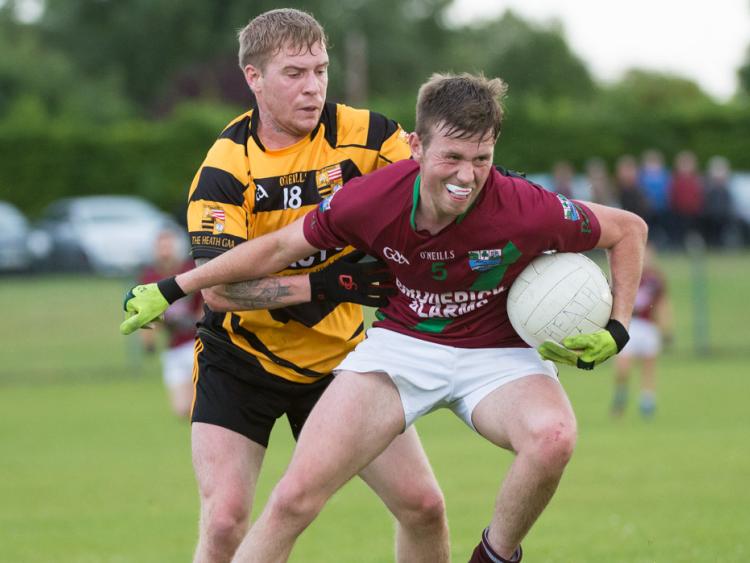 Portarlington emerged with ten points to spare at home to The Heath to claim their second win of the campaign on Saturday evening.

A Portarlington side missing key players like Robbie Pigott, Paddy O'Sullivan and Cathal Ryan still proved far too strong for The Heath in McCann Park.

The Heath started brightly, leading 0-5 to 0-1 half-way through the first half, with the wind at their backs. However, Portarlington finished the half dominantly to go in with a three point advantage.

Despite Jake Foster getting a goal for the hosts on the restart, The Heath managed to make a contest of it over the next ten minutes.