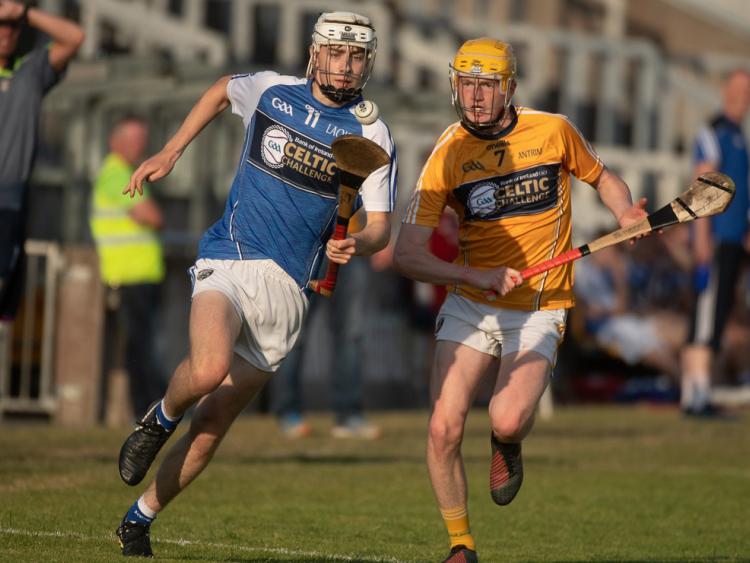 The Laois U-17 Celtic Challenge hurling panel for the upcoming campaign has been revealed ahead of their opening game against Offaly tomorrow (Wednesday) evening.

Twenty-three players from ten clubs have been selected by the management team of Liam Dunne, Ollie Quinlan and Tim Fahey for the upcoming games.

Rathdowney-Errill lead the way with five players on the panel including captain Daniel Bowe, Clough-Ballacolla follow with four representatives, while Borris-Kilcotton contribute three.

The Bank of Ireland Celtic Challenge was established in 2016 and is the only competition in Hurling that has teams from all 32 counties participating.

Laois were crowned Celtic Challenge Jerome O’Leary winners after a well-deserved victory over Antrim in O’Connor Park last summer, with Clough-Ballacolla’s Kevin Mulhall leading the scoring charts with 4-2 against Antrim in the final.

Laois have been placed in Group C alongside Offaly, Wexford, Dublin Plunkett and Dublin Clarke. They will open their account against Offaly tomorrow (Wednesday 1st May) evening before taking on Dublin Clarke at home, Wexford away and finally finishing against Dublin Plunkett at the GAA’s Centre of Excellence at Abbotstown.

Laois will take on Offaly in the opening game tomorrow (Wednesday 1st May) in the LOETB Centre of Excellence at 7.30pm. 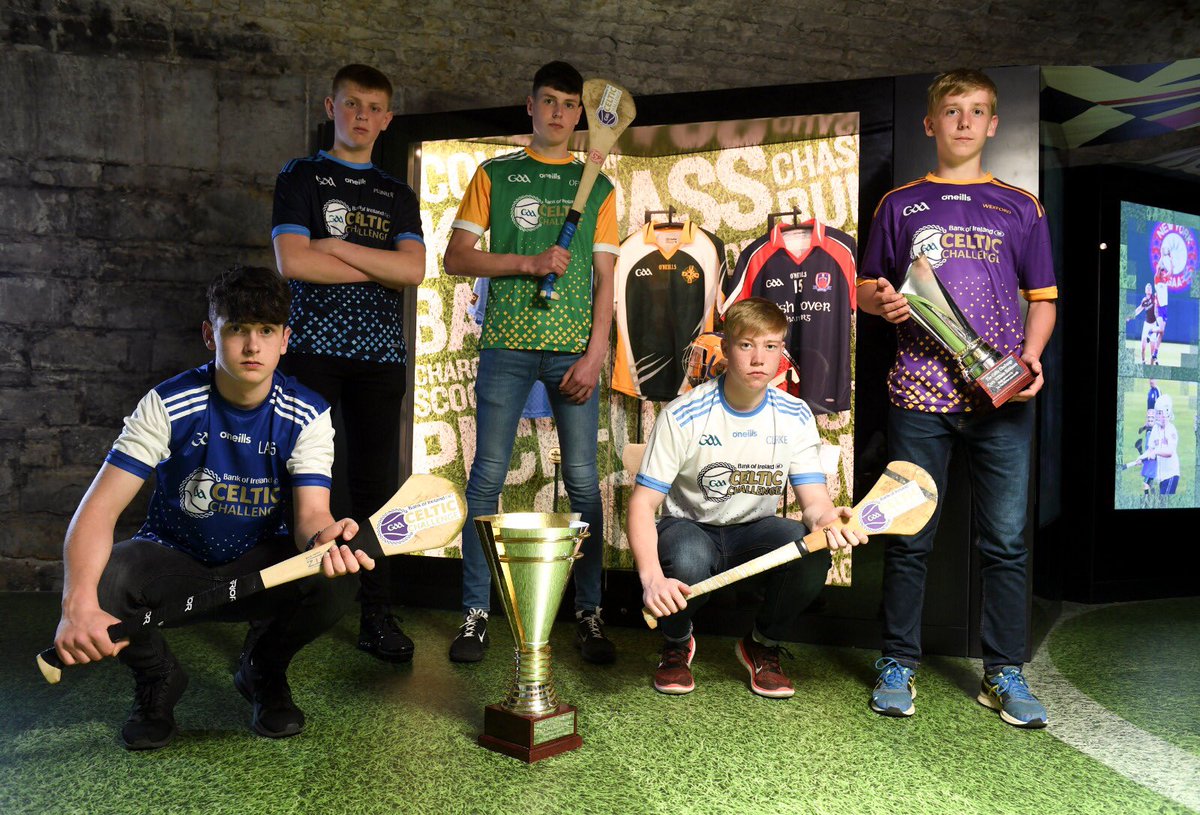