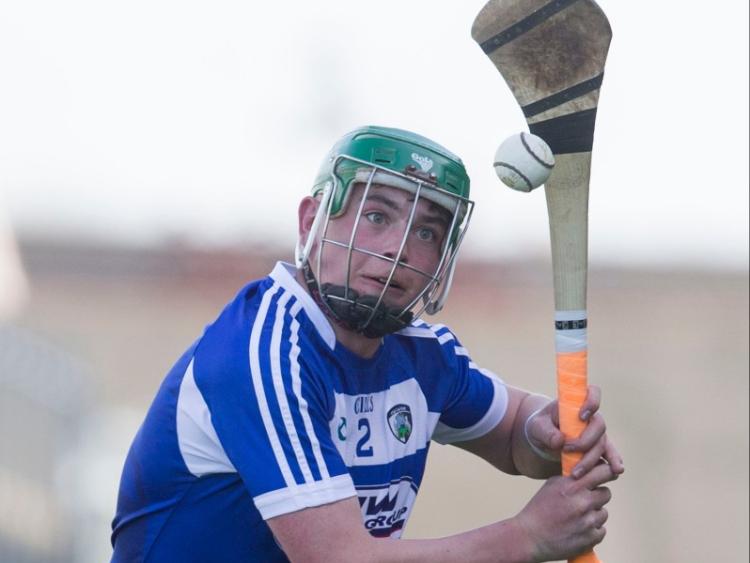 Laois Minor hurler Dan Delaney from Camross has been voted the Electric Ireland Player of the Week award for his performance in the first round of the Championship.

Delaney started at wing-forward for Enda Lyons' men last Saturday when they racked up a twenty point victory over Westmeath in the opening round of the Electric Ireland Leinster Minor Hurling Championship at O'Moore Park.

The Camross man played a starring role in Laois' big win, finishing with a personal haul of 1-2 for the day in a confident display. His goal came with just a minute and a half on the clock as he linked up brilliantly with his counterpart on the other wing, The Harps' James Duggan, to hit the Westmeath net and give Laois a good platform for the game ahead.

The other two nominees up for the award were Kilkenny's Billy Drennan who was the star for the Cats as he hit 0-11 on route in their narrow one point win over Dublin, and Wexford's Luke Kavanagh who goaled in their three point win over Offaly in the weekend's games.

Delaney finished up with 46% of the vote, while Kilkenny's Billy Drennan came second with 36% and Wexford's Luke Kavanagh completed the trio with 18%.

Delaney will be hoping to continue his fine form when Laois travel to Newbridge on Saturday to take on Kildare at 2pm in the second round of the Leinster Championship.