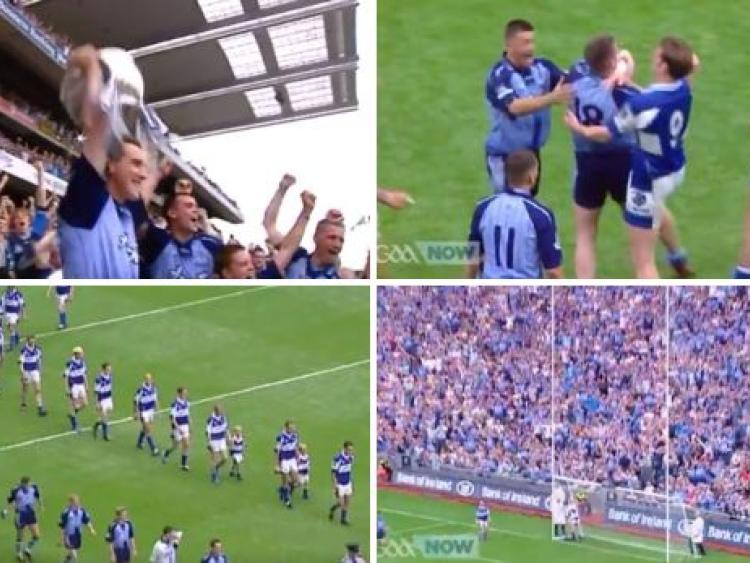 Some legends of Laois Gaelic Football are back in the saddle and are gearing up for their first competitive fixture against the mighty Dublin.

The 'auld lads' will tog out in Stradbally as the O'Moore county returns to the Laois Masters Association competition for the first time in quarter of a century.

The team has already had a run out against Cavan, wearing O'Dempsey's jerseys, in a challenge which they won 5-12 - 2-10. They also played a local club friendly.

They'll renew old rivalries against the other boys in blue of Leinster when they line out against the  Dubs over the May Bank Holiday Weekend in round one of the Masters Series. More below picture. 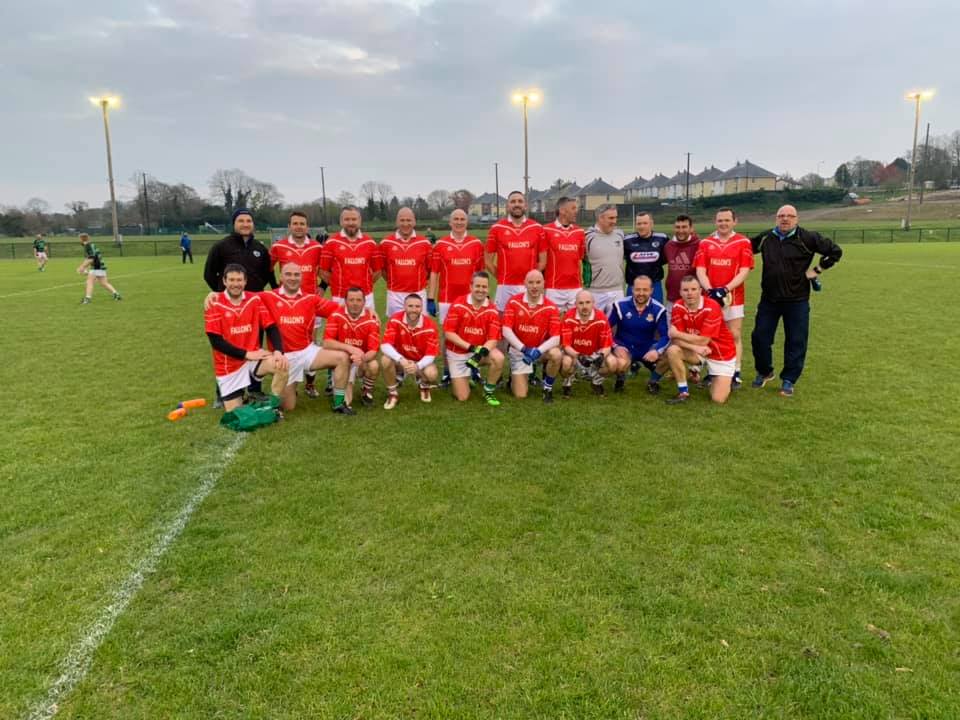 Picture of first challenge game for the Laois Masters.

Laois were due to take on Dublin in O'Moore Park in Portlaoise but the match has been switched to Stradbally GAA grounds on Saturday, May 4 with throw-in at 2pm.

It's nearly on 25 years since Laois had a Masters team in the competition. Their return is sure to be a chance for the lads to prove the class is permanent.

It's fewer years since Dublin narrowly defeated Laois in the 2005 Leinster Final.

GAANOW Rewind takes a look back to the 2005 @gaaleinster SFC Final clash of @DubGAAOfficial and @LaoisCLG! The Dubs were champions in 2005; but who will claim the trophy this weekend as these two sides meet again at @CrokePark in the LSFC Final pic.twitter.com/wzyPy0G6hx