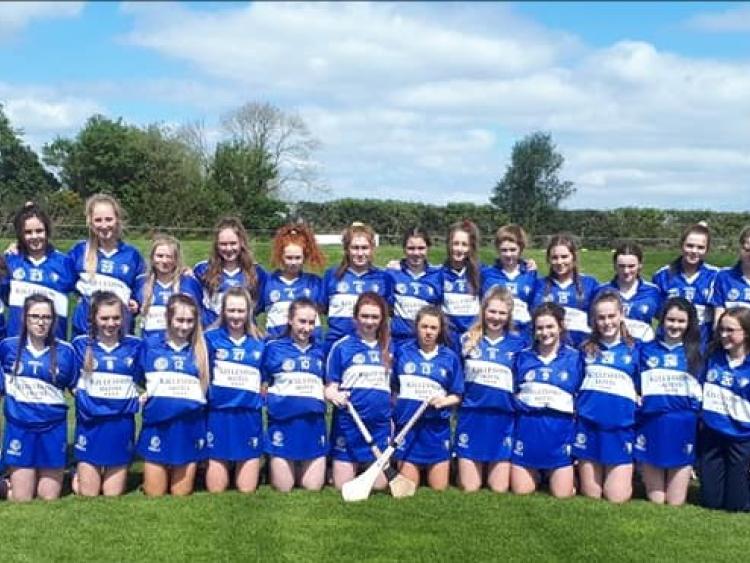 Off the back of their Minor All-Ireland title on Saturday, the Laois U-16 Camogie team captured the Leinster ‘B’ title against Carlow in Ferns, Wexford on Sunday afternoon.

Leinster U-16 'B' Camogie Championship Final 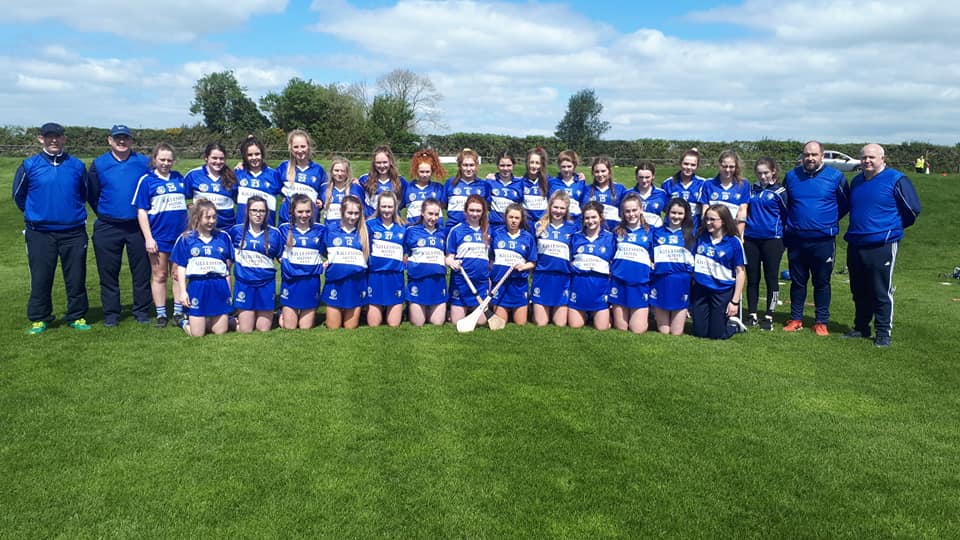 Laois were six points in arrears at the break by 2-10 to 1-7, but put in a dazzling second half performance to outgun Carlow by 2-8 to 1-2 in the second moiety.

It was evenly matched for the opening quarter of an hour as the sides traded blow for blow as Carlow led six points to five with Andrea Scully (3), Ellen Conroy and captain Karla Whelan posting points for Laois.

The first goal of the day arrived when Carlow’s Caoimhe Jordan got in behind the Laois defence, and Carlow fired off a further four points without reply through Kim Doyle and Anna Murphy to open up a seven point lead.

Laois rallied before the break and Lucy O’Connor expertly lifted a green flag to narrow the gap to four points, but Jordan grabbed her second goal of the game for Carlow almost instantly. Andrea Scully fired over for the final score of the half as Laois trailed by six points at the break.

Laois quickly set about dismantling the Carlow lead as O'Connor grabbed her second goal eight minutes after the resart. Andrea Scully followed with two frees to close the gap to the minimum with twenty minutes to go.

Coady sent over a sixty-five to reopen the Carlow account, but another O'Connor point alongside efforts from Scully and Whelan were swiftly followed by O'Connor's hat-trick.

Carlow grabbed a late goal at the death through Anna Murphy, but Laois held strong to claim the Leinster title.