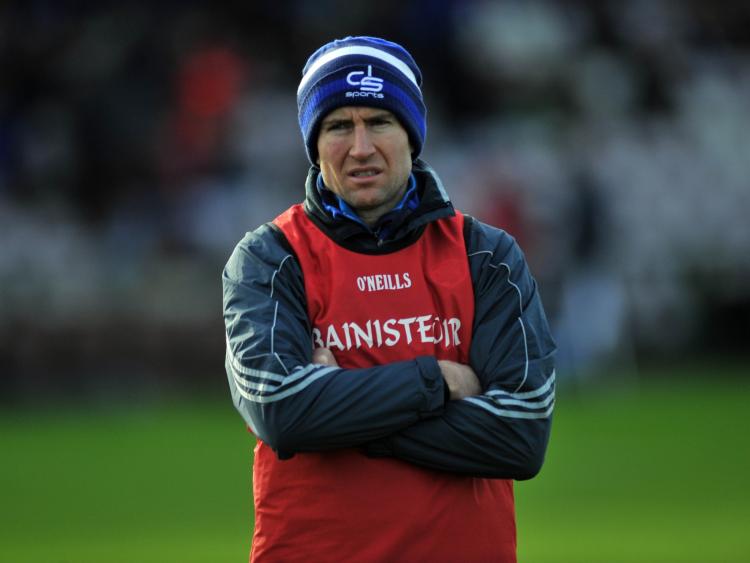 Laois will travel to Bord na Mona O'Connor Park, Tullamore on Saturday in an all-midlands clash as they look to get their 2019 Championship campaign off to a winning start.

Former-captain Ross King returns to the starting line-up in the full-forward line having rejoined the panel last month after stepping away at the start of the year.

The game is set for a 7pm throw-in in Tullamore on Saturday in what will be the first of four outings in the Joe McDonagh Cup for Brennan's men. 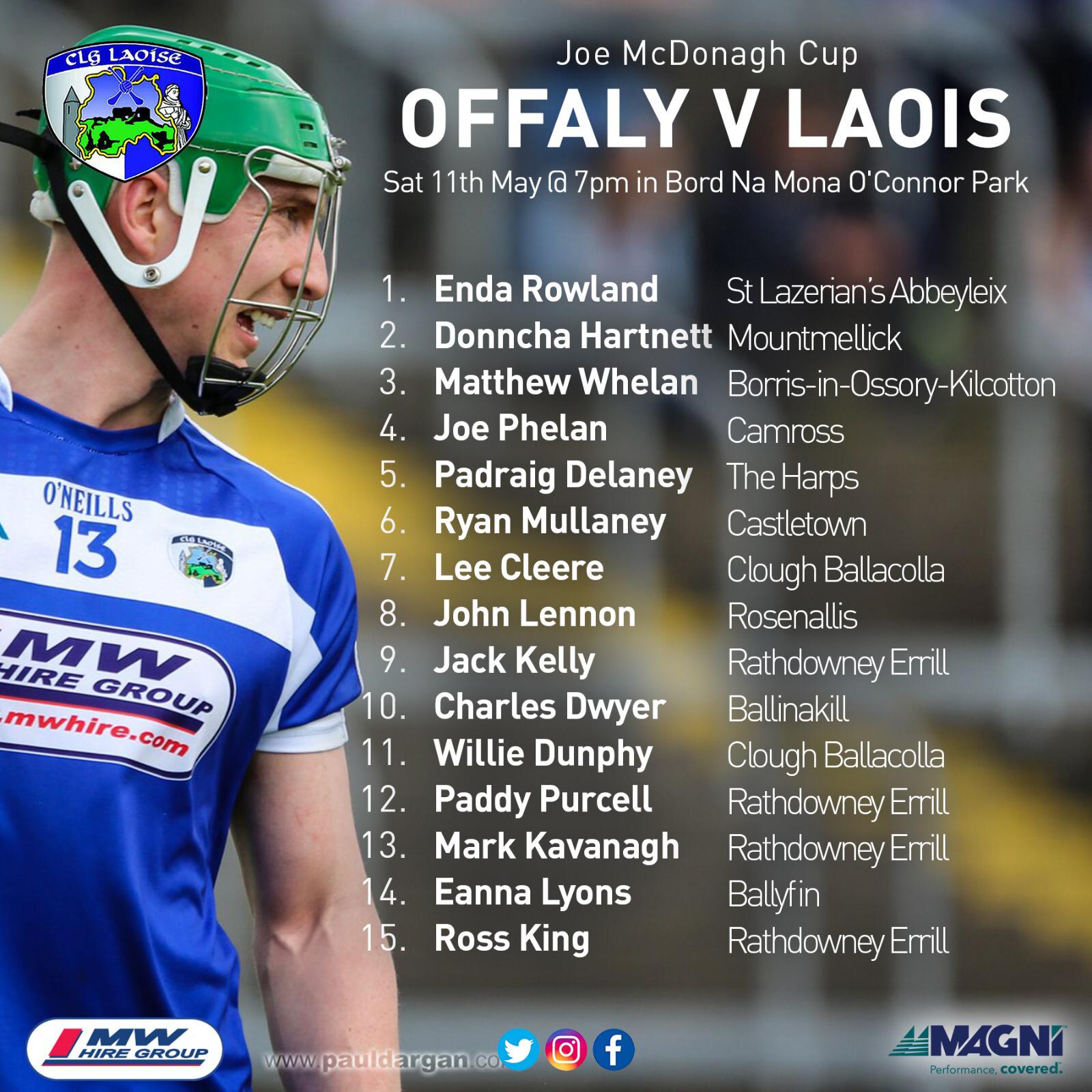