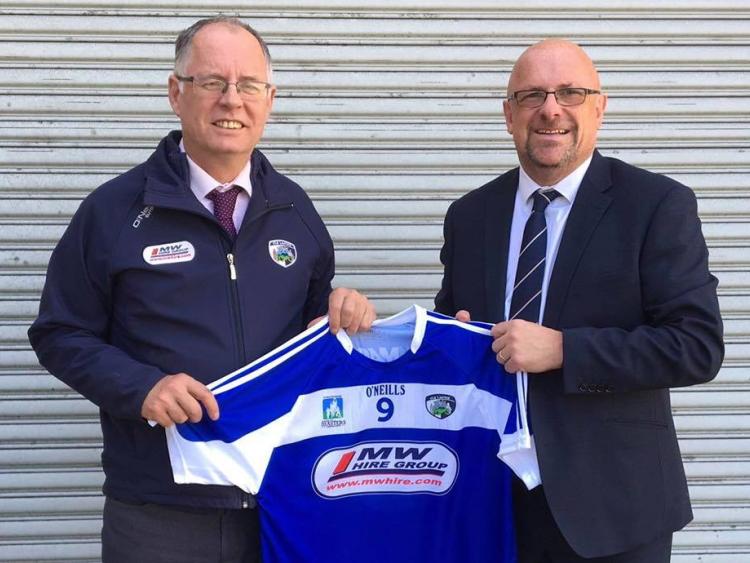 The Laois Masters football team will be looking sharp for their clash against Westmeath on Thursday night as they received a new set of jerseys ahead of the game.

The jerseys were supplied by the Laois GAA County Board for the Championship campaign ahead, with the specifically commissioned Gaelic Masters Association crest adorning the chest.

The Laois Masters team opened their Championship journey two weeks ago when they faced the stiff opposition of the reigning All-Ireland champions, Dublin, at Bill Delaney Park, Stradbally. In their first ever Championship outing they ran the Dubs to four points in a battling performance.

The Laois Masters football team that took on Dublin at Bill Delaney Park, Stradbally in their first ever Championship outing. Photo: Alf Harvey

It wasn’t a bad result taking into account they went 2-4 to 0-1 behind in the opening quarter before a Greg Ramsbottom hat-trick helped Laois bring it back to two points. Two classics from Ray Cosgrove, a converted forty-five and a free from more than fifty metres out, alongside another Niall Crossan free pushed Dublin four clear in the late stages as Dublin finished the stronger of the two sides.

There were plenty of familiar faces on both sides with Colm Parkinson, Mark Rooney, Kevin Fitzpatrick, Chris Conway and Eamonn Delaney all taking to the field for Laois, while Ray Cosgrove and Peadar Andrews featured for the Dubs.

Laois are set to take on Westmeath on Thursday evening at St Josephs GAA Grounds between Kilbeggan and Castletown Geoghegan at 7.30pm and admission is free. For anyone travelling to the game, directions to the venue can be found HERE 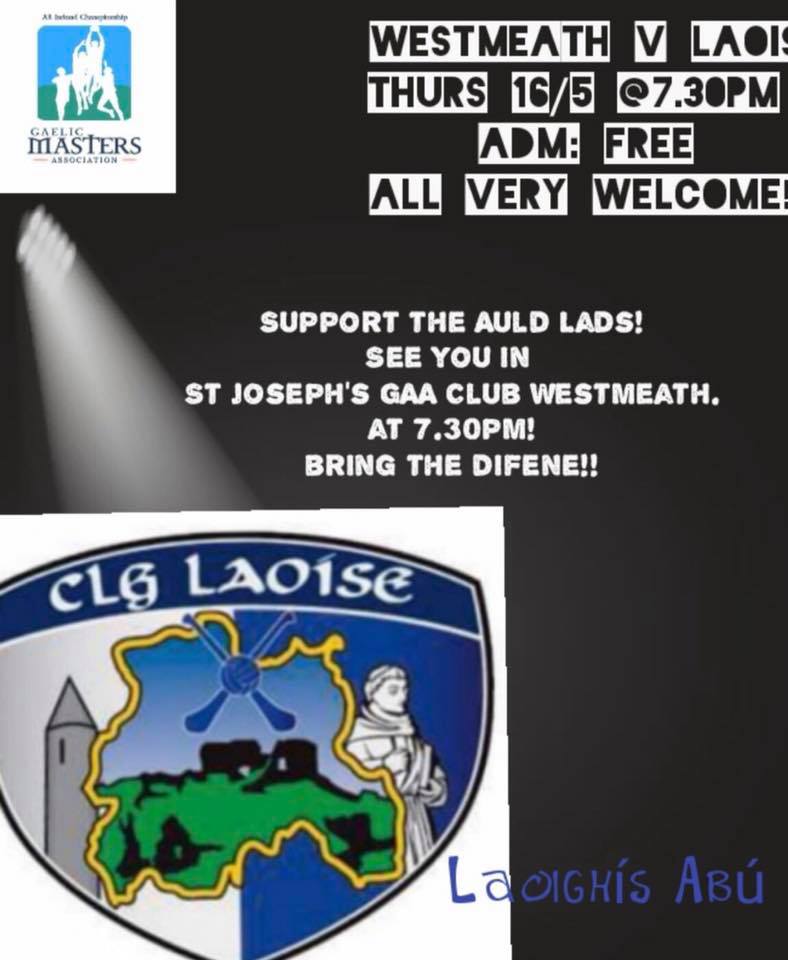