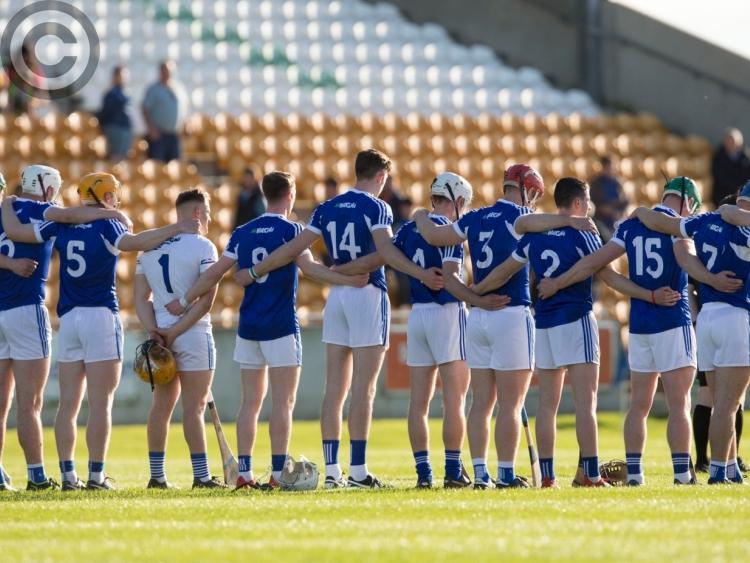 The Laois Senior hurlers prior to their opening round victory over Offaly at O'Connor Park last week. Photo: Alf Harvey

Laois Senior hurling manager Eddie Brennan has named his starting-fifteen to face Antrim in Round 2 of the Joe McDonagh Cup at O'Moore Park on Saturday afternoon, keeping faith in the same side that defeated Offaly last weekend.

Laois got their Joe McDonagh Cup campaign off to a flying start in Tullamore last weekend when they claimed the bragging rights over neighbours Offaly in a thrilling high-scoring affair. The game served up seven goals by the final whistle, fifty scores registered to the board between the two sides by the end of eighty-odd minutes of Championship hurling.

Having gone in level at the break, Laois shot eleven wides in the opening half before slotting four second-half goals and holding out through ten minutes of injury-time to get an important win under their belts.

Laois will welcome the other undefeated side in the competition, Antrim, to O'Moore Park on Saturday - a team they overcame on three occasions last year. The sight of Ross King back in a Laois jersey last weekend will certainly be a warning sign to Neal Peden's Saffrons as the Rathdowney-Errill man racked up 39 points across the three encounters in 2018.

Laois first defeated Antrim in the League in February by five points in a game where King struck 0-16. They then met again in the Division 1B Relegation Play-off the following month when Laois escaped Dunloy with two points to spare, King firing 0-12, to secure their status. Finally, the sides met in the Joe McDonagh Cup where Laois picked up their first win of the competition, King contributing 0-11.

Antrim opened their Joe McDonagh campaign with an impressive fourteen-point victory over Kerry at home in Dunloy, their 3-19 total spread amongst thirteen players. Laois manager Brennan was proud of his side's performance against Offaly, and has opted to stick with an unchanged side.

Saturday's second round clash between Laois and Antrim will throw-in at 3pm at O'Moore Park in what is expected to be another brilliant game of Championship hurling. 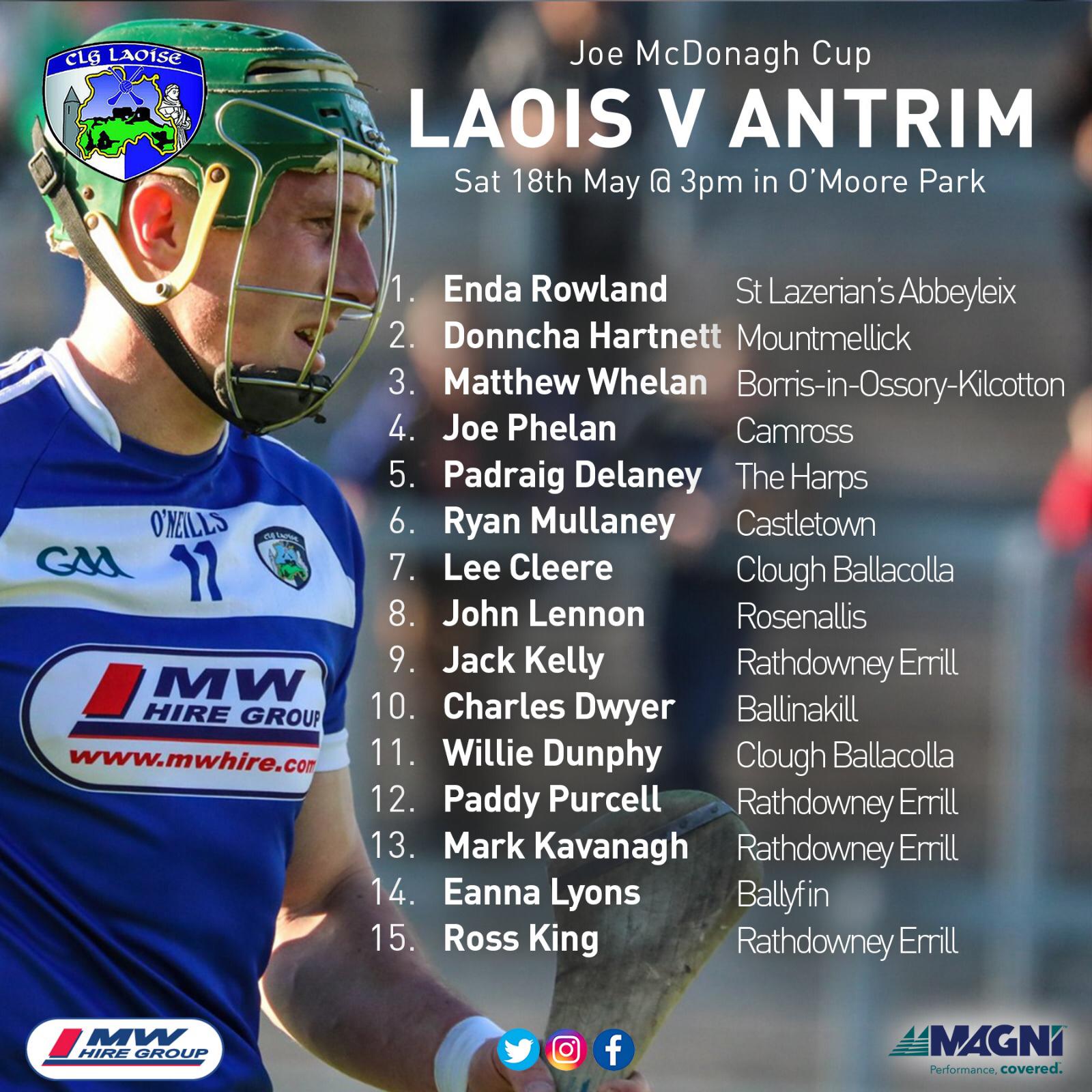