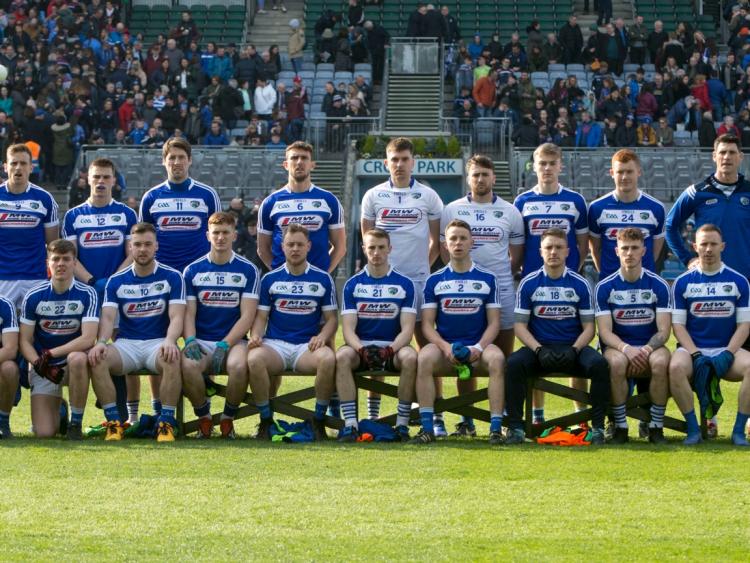 The Laois Senior football team to start against Westmeath in Sunday's Leinster quarter-final has been announced.

Laois manager John Sugrue and his backroom team have have made six changes from the side that lost by a goal to Westmeath in the Division 3 League final at the start of last month.

Captain Stephen Attride drops out of the starting fifteen with The Heath's Denis Booth taking his place at corner-back. Portarlington's Paddy O'Sullivan comes in for Trevor Collins at half-back for his Championship debut, as does his partner on the opposing wing, Sean O'Flynn.

Portarlington's Colm Murphy is named at full-forward on his Championship debut alongside Paul Kingston and Evan O'Carroll, meaning Donie Kingston will start on the bench as Laois look to deny Westmeath a third victory over them this year.

Laois will get their Championship campaign underway on Sunday (26 May) at O'Connor Park, Tullamore with throw-in at 2pm. 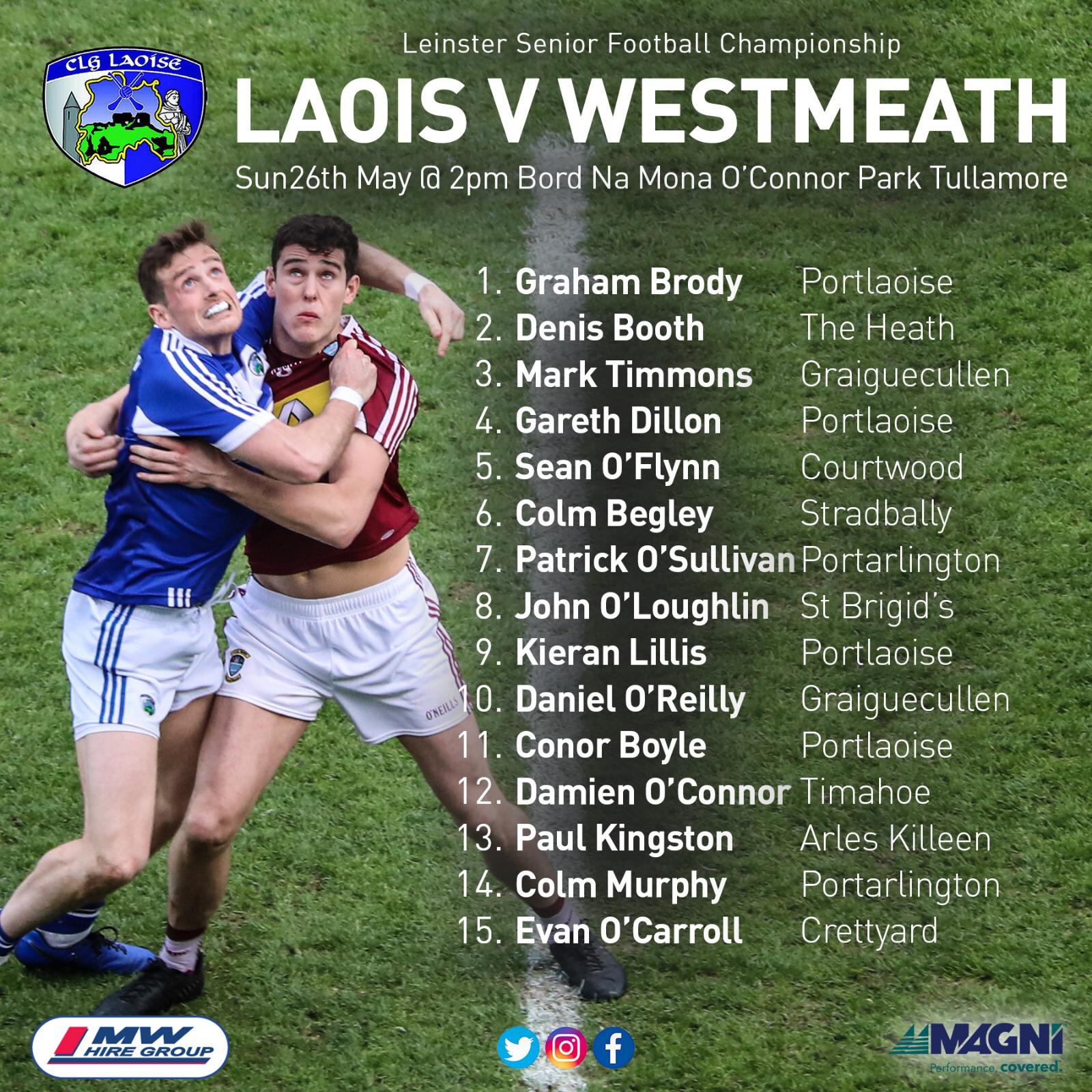