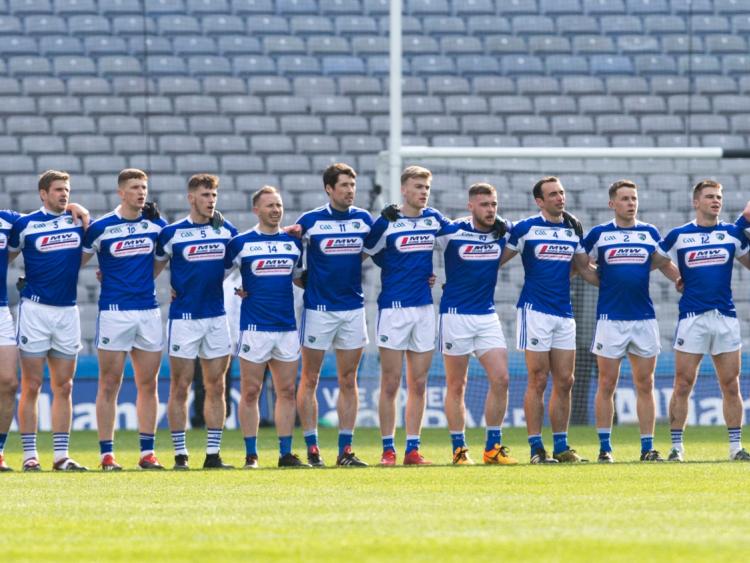 The Laois Senior football manager John Sugrue has revealed his side to take on Meath in Sunday's Leinster Championship semi-final at Croke Park.

Laois will be looking to overcome the stern test of Andy McEntee's Meath when they travel to Croke Park on Sunday and secure back-to-back Leinster final appearances. Meath come into the game as 1/2 favourites having gained promotion to Division 1 of the League, while Laois have the underdog tag at 9/4.

Meath opened with an unconvincing two point victory over John Maughan's Offaly in Round 1 before going on to hammer a Carlow side that Laois know all too well on a final score of 2-18 to 0-9 as part of a double-header featuring Dublin in O'Moore Park last month.

Laois finished with two points to spare over Westmeath in the Leinster quarter-final at O'Connor Park last month, turning the tide on Jack Cooney's side who had bet them during the league and then in Division 3 final.

Evan O'Carroll was in flying form on the day with an eight point haul, while Donie Kingston was confined to a ten minute cameo from the bench.

Sugrue has made two changes to his starting team for the game, captain Stephen Attride missed out against Westmeath with an ankle injury and comes back into the team, and Portarlington's Robbie Piggott enters the Laois defence also.

Laois will be without the services of full-back Mark Timmons as he was forced off inside the opening ten minutes of the Westmeath game with a broken hand. Denis Booth shifts to full-back in place of Timmons with Attride returning to corner-back with Portlaoise's Gareth Dillon in the other corner.

Robbie Piggott returns from injury to come in at centre-back in place of Colm Begley, while Sean O'Flynn and Paddy O'Sullivan retain their places on the half-back line. Sugrue has stuck to same midfield and front-six from last time out, with O'Carroll primed to lead the Laois attack once again.

Laois will play Meath in the curtain-raiser in the double-header featuring Dublin and Kildare afterwards. Throw-in for the Laois game is 2pm on Sunday 9 June.