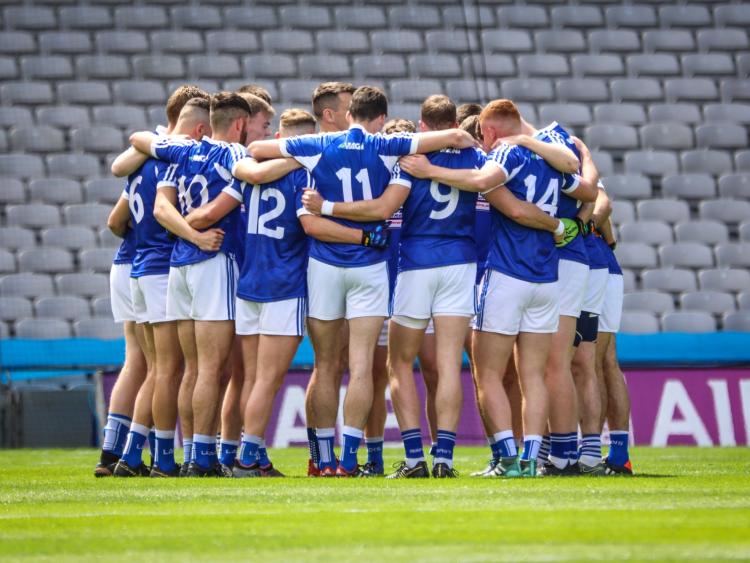 The GAA's Central Competitions Control Committee (CCCC) have confirmed the time and venue for the Laois Senior footballers All-Ireland qualifier game against Derry next weekend.

Laois bowed out of the Leinster Championship in Sunday's semi-final against Andy McEntee's Meath at Croke Park, falling by eleven points in the end on what was a disappointing performance against a stronger opposition.

Laois were drawn away to Derry in the second round of the qualifiers in Monday morning's draw which was broadcast live on RTE Radio 1 and Rte News Now, with the Ulster team receiving home advantage.

Derry lost their Ulster Preliminary Round fixture to Tyrone by six-points last month, and then bounced back to thump a lowly Wexford side 4-16 to 0-10 on Saturday last.

Derry have been installed as 8/15 favourites for the clash with Laois priced at 15/8 when they meet next Saturday.

The CCCC have confirmed the venue as the Owenbeg Centre of Excellence, Dungiven with throw-in fixed for 5pm on Saturday 22 June.

The Round 2 draw in full is as follows: