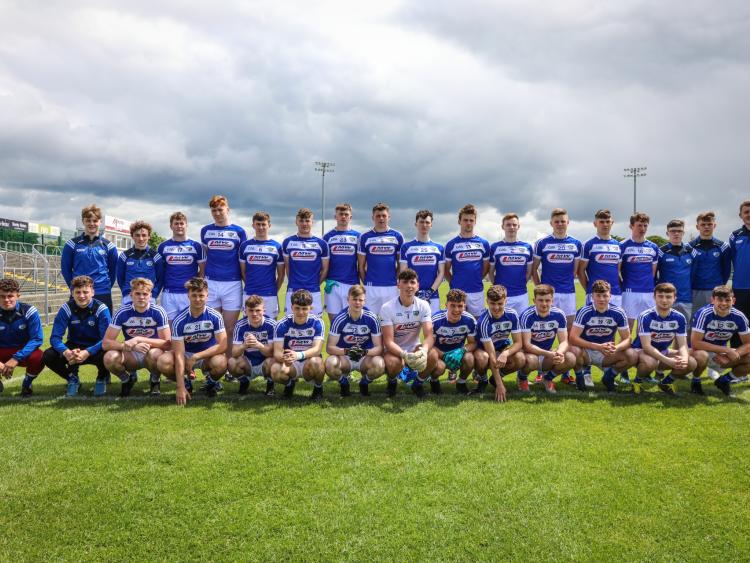 The Laois U-20 football manager Billy O'Loughlin and his management team have announced their starting fifteen for Saturday's trip to Waterford.

O'Loughlin's side remain unbeaten in the competition with three wins from three following last weekend's victory over Carlow at Dr. Cullen Park on a final scoreline of 1-17 to 2-11, with Dan McCormack scoring the Laois goal.

O'Loughlin's side are moving well to date and have racked up big scorelines in their opening games so far scoring fourteen goals in total, seven against Wexford in their first outing, six against Tipperary, before sending just the one past Carlow.

If Laois can beat, or at least avoid defeat, against Waterford then they will be crowned champions of the Andrew Corden Cup.

The Laois manager has made a host of changes for Saturday's trip with no less than eleven new faces coming into the team that took on Carlow. Niall Gorman, Alex Mohan, Jack Lacey and Mark Barry are the only survivors from last weekend's outing in Carlow.

Laois will play Waterford at 1pm in Lemybrien, Waterford.