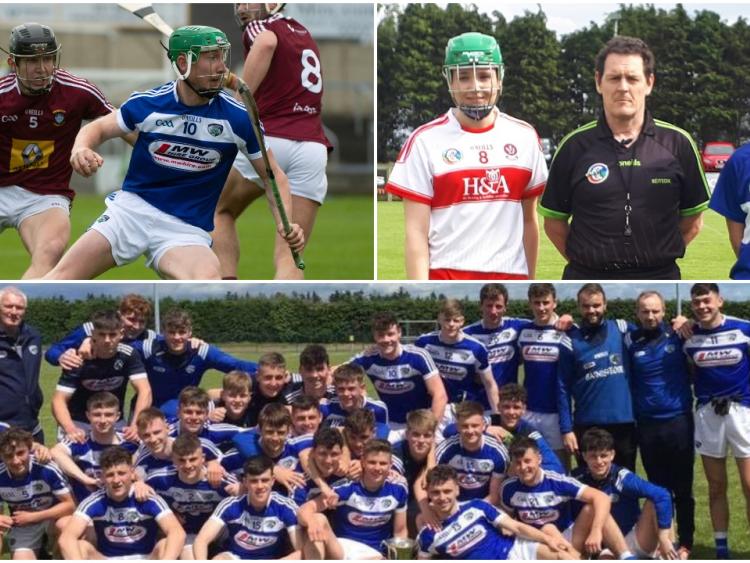 Overall it was a successful day for Laois teams in action today across hurling, football and camogie all over the country. 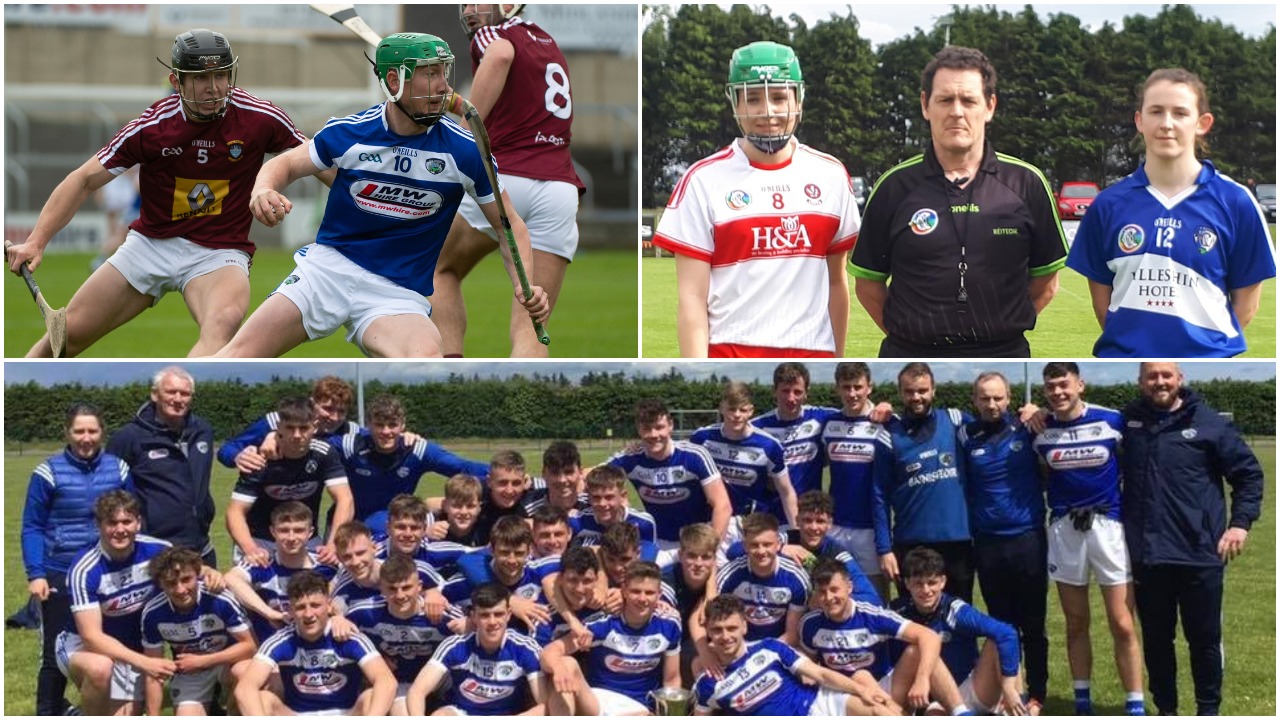 The Laois Celtic Challenge hurlers opened the day's proceedings as they played Galway Tribesmen in the quarter-final of the Corn William Robinson at Clara at 11.30am this morning. After a tit-for-tat match right up until the final ten minutes, the Galway men notched two late goals to pull clear on a final scoreline of 2-15 to 1-11. Clough-Ballacolla's Cillian Dunne finished up with a final haul of nine points for Liam Dunne's men. 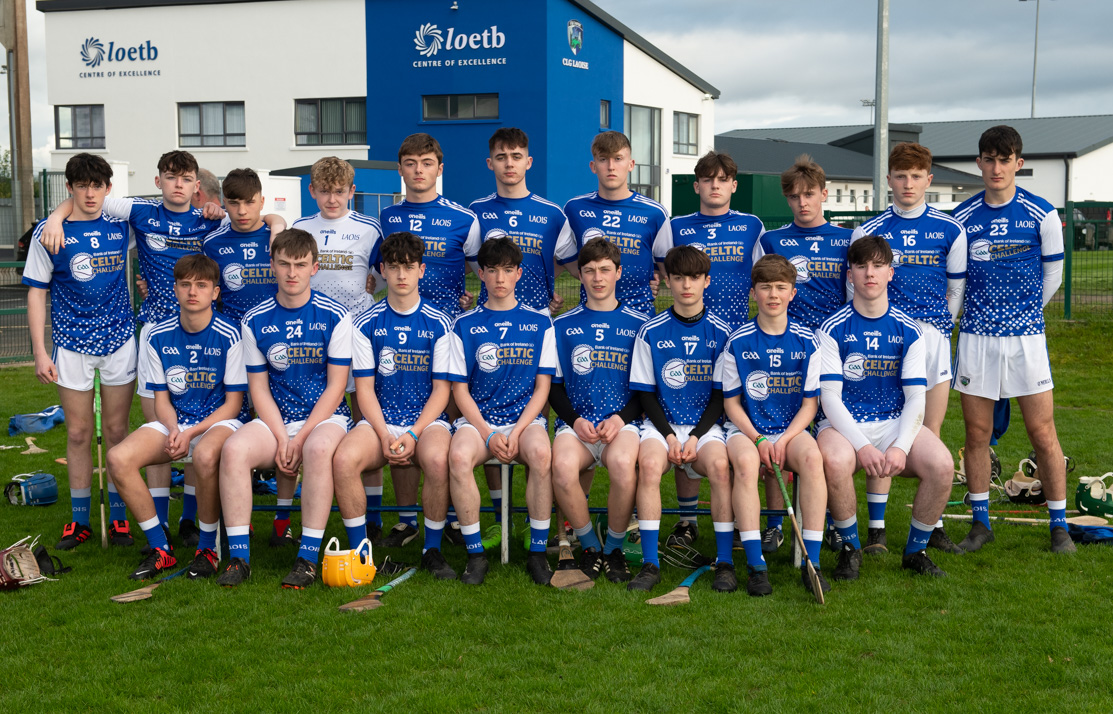 Next up was Billy O'Loughlin's Laois U-20 footballers who claimed the inaugural Andrew Corden Cup following today's victory over Waterford. They had already scored 14 goals in their three games prior to today: seven against Wexford in their first outing, six against Tipperary, before sending just the one past Carlow in a tighter affair. They finished up landslide victors in Lemybrien today by 7-14 to 1-7, bringing their goal-tally to 21 across four games. Their focus now shifts to the Leinster Championship against Kildare on June 25. 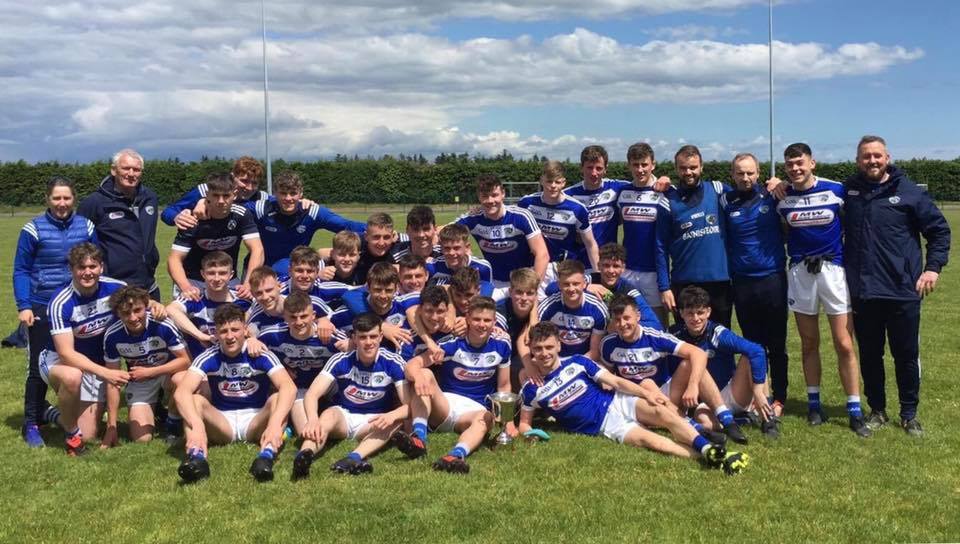 With their place in the final already secured a new-look Laois Senior hurling team played out a thrilling draw in O'Moore Park in the last group game of the Joe McDonagh, an injury-time free from Camross' Eoin Gaughan salvaged a point for Eddie Brennan's side in what was essentially a rehearsal for the Joe McDonagh Cup final where they will meet again in Croke Park at the end of the month. 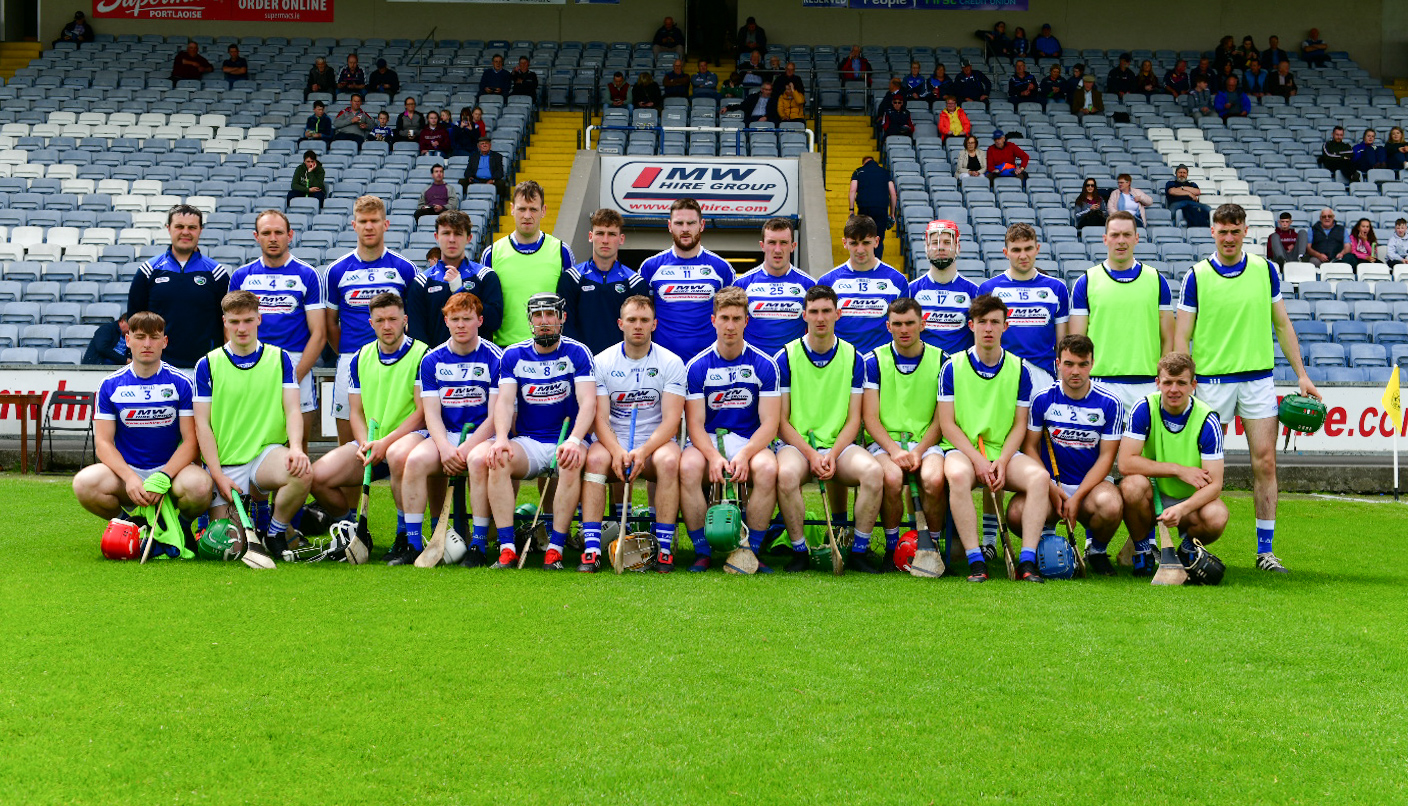 The Laois Camogie team made their long drive to Derry a bit easier on the way home as they emerged with a 1-14 to 0-14 victory in the opening round of the All-Ireland Intermediate Championship. They went in two points ahead at the break, 1-5 to 0-6, with Joyce Dunne's first-half goal proving the difference by the final whistle. They face another trip North next weekend to take on Down in the next round.

Laois fans can look forward to another busy week ahead as the Laois Senior footballers, Minor footballers and Camogie teams are all back in action.