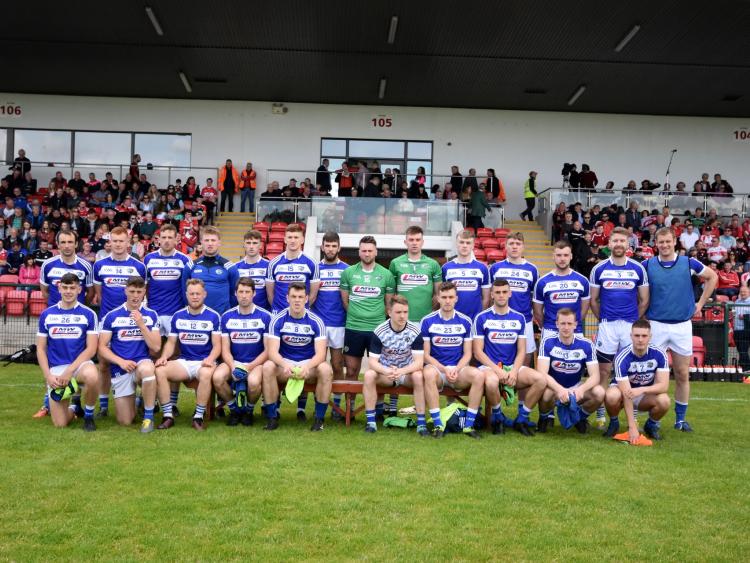 A Laois player has been named in the GAA.ie Football Team of the Week after their 1-13 to 0-12 victory over Derry on Sunday.

The Laois senior footballers travelled to Owenbeg on Sunday where they ground out a deserved victory against the home side, substitute Eoin Lowry bagging a goal five minutes from time to swing the game in Laois's favour.

Regardless, Lillis is included amongst a star-studded fifteen that features Philly McMahon, Jack McCaffrey, Rian O'Neill and Cathal McShane. The team also features two players that will line-out against Laois this Saturday when they take on Offaly in Round 3 of the Qualifers in a midlands derby at O'Moore Park.

Goalkeeper Paddy Dunican and veteran forward Niall McNamee are included in the team. McNamee earned a spot in the full-forward line on the team of the week after scoring 2-2 in their win over Sligo. McNamee was pivotal to much of Offaly's good play as he continues his comeback from retirement.

Laois and Offaly will meet at 7pm this Saturday (29 June) at O'Moore Park, Portlaoise.

GAA.ie Football Team of the Week