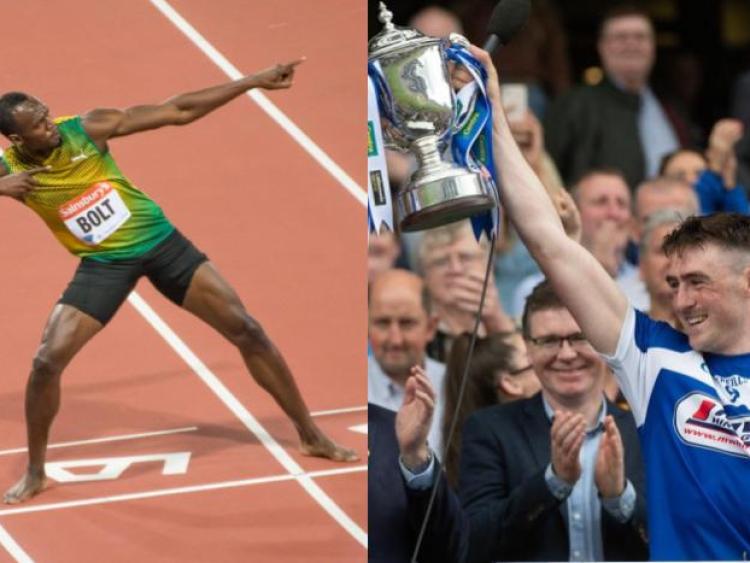 Paddy Purcell and you know who have a lot in common.

Analysing the Laois win in the Joe McDonagh Cup final in Croke Park, the former goalkeeper said: "The legs of Paddy Purcell, he's the Usain Bolt of hurling, to be honest with you. The speed that this man has," he said. 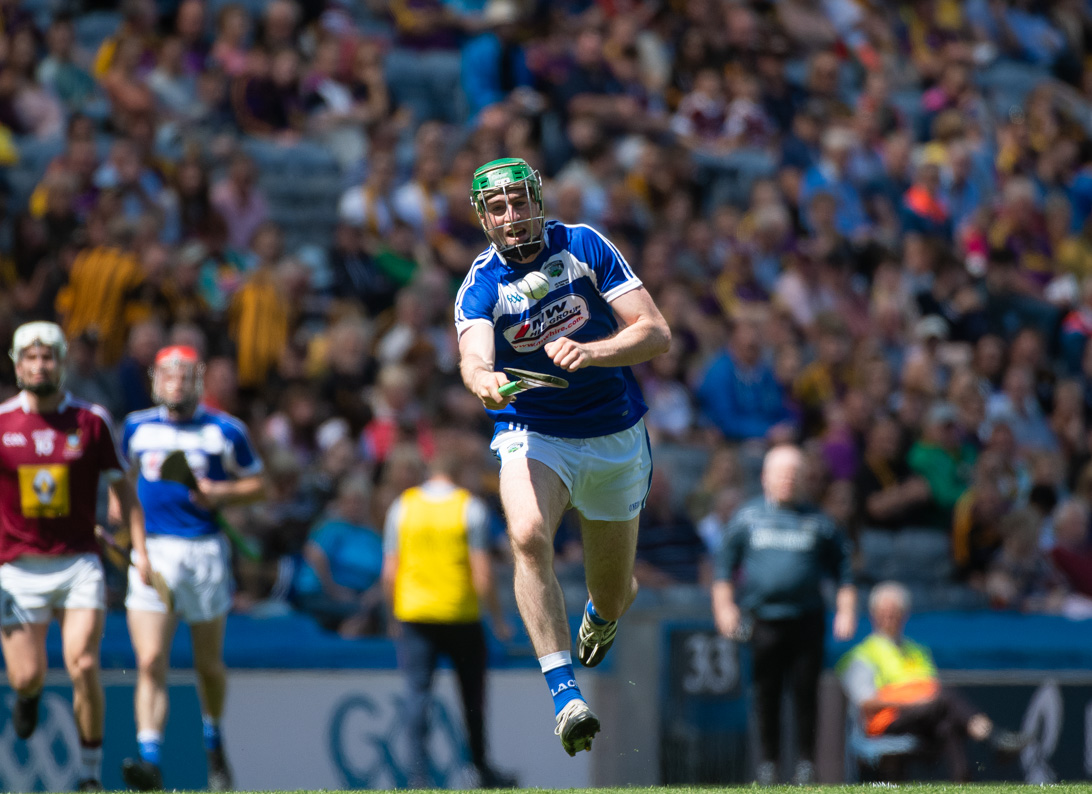 He praised the Laois forwards and said Eddie Brennan had brought a 'go for the jugular' approach.

He said Laois would cause problems next year for other teams in the Leinster Championship.

Fellow analyst Jackie Tyrell agreed with Cummins that Laois should get more time to celebrate ahead of their match with Dublin though he added they'll 'fancy a cut off Dublin."