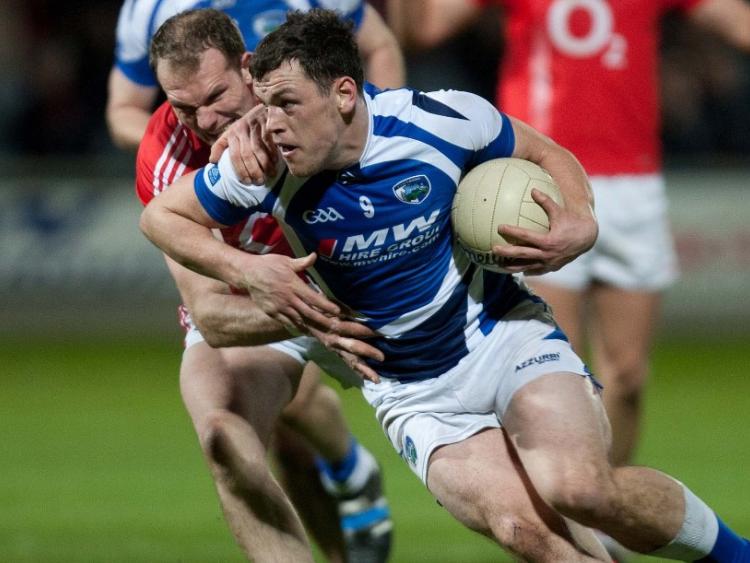 Cork have made two changes to the team that lost narrowly to Kerry in the Munster final ahead of Saturday’s winner takes all match with Laois.

Tom Clancy comes in at centre-half-back line while their best-known player Paul Kerrigan has lost his place to Kevin O’Driscoll.

Kerrigan was on the Cork team that played against some of the current Laois team in the 2007 All-Ireland U-21 team which Laois lost by a point. The game was played in Semple Stadium where the counties meet in Round 4 of the football qualifiers on Saturday with thrown in at 5pm.

The winners qualify for the Super 8 All-Ireland quarter-final series.

The first game for Cork or Laois would be Saturday, July 13 at 7pm against Dublin in Croke Park, with Tyrone or Cavan the following weekend on Jones Road. The winners would round out their campaign against Roscommon at home over the August Bank Holiday weekend.