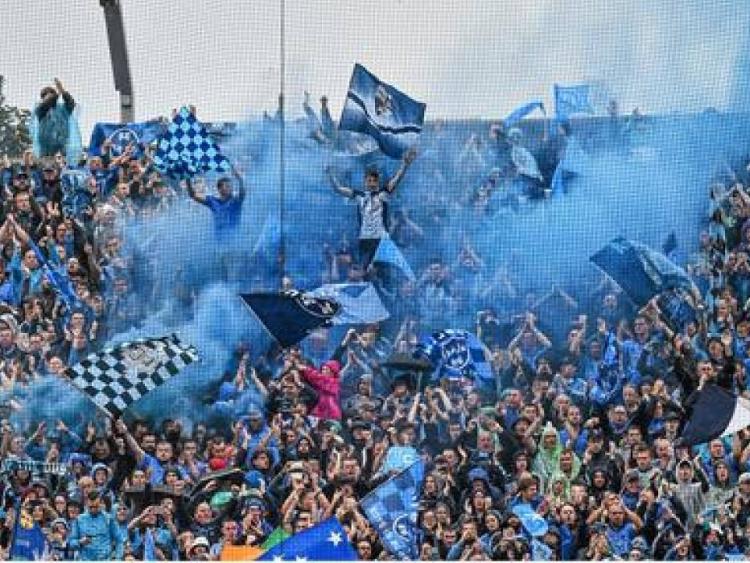 Dublin GAA's hurling manager says his charges are 'going well' and there is a 'good buzz' in training ahead of the clash with Laois in Portlaoise this weekend.

Mattie Kenny masterminded a historic win in the Leinster Championship when Dublin knocked out Galway last month. He has had plenty of time since to prepare for Laois.

But Dublin are now in the opposite position to the Galway match as they go into Sunday's match in O'Moore Park as hot favourites against the newly crowned Joe McDonagh Cup champions.

"Since our last game against Galway we obviously recovered after that game and prep is going well. There is a good buzz in the camp and the lads are going and really enjoying it," he said.

Dublin beat Laois by just two points in the League this year something Dublin's coach is conscious of.

"I've been impressed with Laois all year. We played them in the Walsh Cup and the league and there has only been a puck of a ball between us on either occasion. We are going down to their home patch next Sunday and they are going to have a huge home passionate crowd there, so you know it is going to be a massive test for us," he told Dublin GAA.

Dublin last met in the championship in 2017 when Dublin won an All-Ireland qualifier tie by 13 points. Laois are seeking their first championship win over Dublin since the 2005 Leinster quarter-final which they won by 4-14 to 0-14.

The winner of Sunday's game, which throws in at 4.15pm, go through to an All-Ireland Quarter Final against Dublin.

Dublin GAA will also have a new bus to bring them down the M7 to Laois an image of which they tweeted out this week. MORE BELOW TWEETS.

The lads enjoying the sunshine today with the new @ExpresswayIRE coach

Dublin boss Mattie Kenny is expecting a huge test from Laois down in Portlaoise this Sunday#COYBIB pic.twitter.com/tqJk06B7wc

Our hurlers have been training hard this week, ahead of Sunday's huge clash against Laois in Portlaoise #COYBIB pic.twitter.com/fRRgJurc5Q