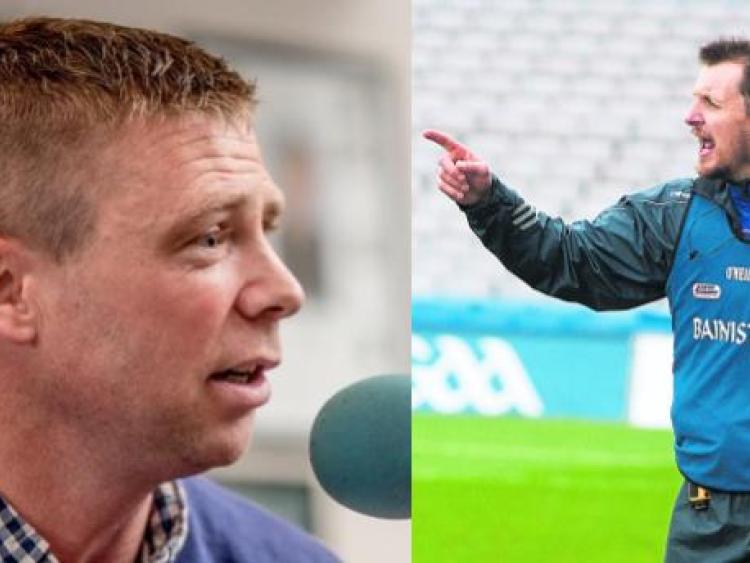 A Kerry GAA legend turned pundit has backed against another Kerry native in the Laois V Cork final Super 8 qualifier in Thurles.

Tomás Ó Sé does not believe John Sugrue will be able to get enough out his Laois charges as manger to get the better of the Rebels.

The Sunday Game analyst had some respect for Laois.

"Laois are getting into their groove and they play a style of football that can hurt Cork, though it is a style that leaves them somewhat vulnerable. For that reason, I think it will be an open game of football," he said in his pre-match RTÉ prediction.

"The Kingstons kicked ten points between them against Offaly in the last round, Evan O'Carroll didn’t start and he kicked two points when introduced. Ross Munnelly kicked two points as well, but the key for Laois is John O’Loughlin and Kieran Lillis at midfield." MORE BELOW TWEET

Our Senior Football team take on @OfficialCorkGAA in Semple Stadium Thurles this Saturday evening at 5pm. Manager John Sugrue has named his starting team. We wish all the panel of players and Management the very best and to our loyal fans have a safe journey. #laoisabu19 pic.twitter.com/IgjUo2xdtU

But he doesn't believe this will be enough to match Cork. While he believes the Rebels will be unhappy with their forward play against Kerry in the Munster Final he says but the big thing for them is getting another performance.

"They can’t be happy with the last few years not getting to the last eight. It’s within them and I think they will win," he said in is pre-match RTÉ prediction.

Ó Sé, who now lives and works in Cork, was part of the Kerry set up with Sugrue in the past. The Laois manager, who lives in Laois but hails Renard in south Kerry, trained Kerry during Pat O’Shea’s tenure in 2007 and 2008.