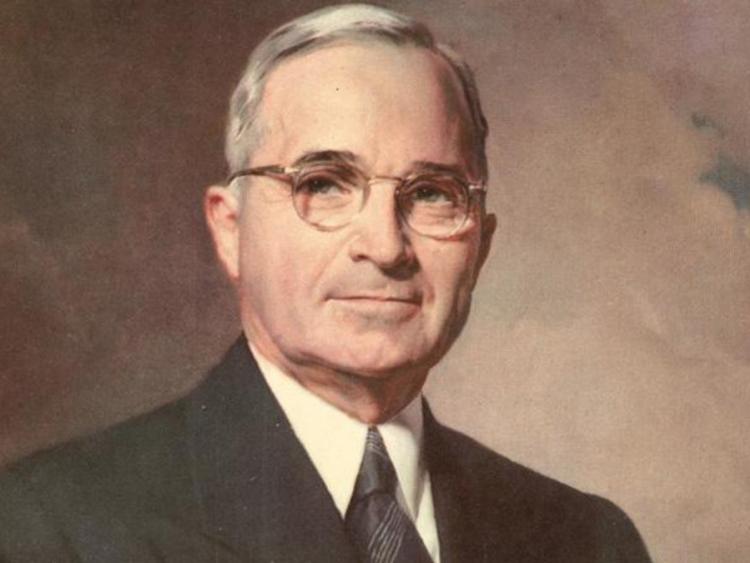 Harry Truman was the President of the United States when Tipperary and Laois last crossed championship swords at Croke Park, Dublin.

The sides will meet in the 2019 All-Ireland Senior Hurling Championship quarter-final on Sunday, July 14 (4pm) fully seventy years after Tipperary and Laois collided in the 1949 All-Ireland final at Croke Park.

Tipperary and Laois collided in the All-Ireland Senior Hurling Championship on one other occasion - in 2003 Portlaoise hosted a qualifier which the Premier County won 3-28 to 0-13.