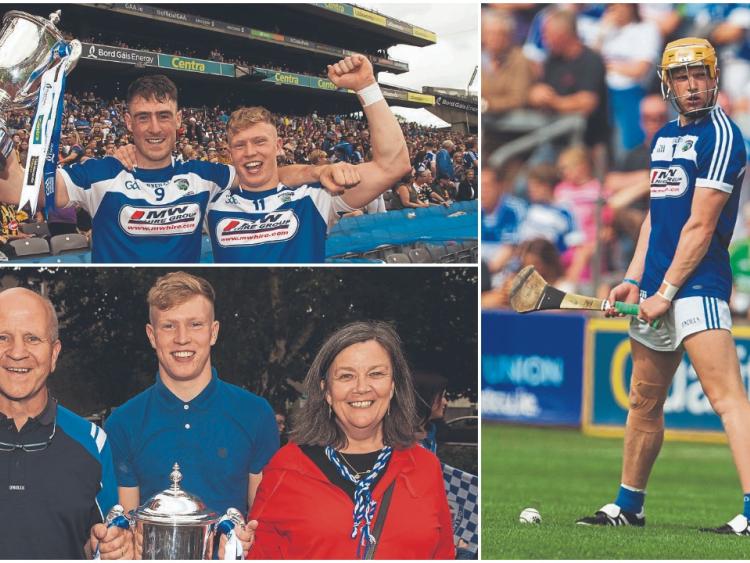 The Laois hurlers victory over Dublin is one that will be remembered for years to come, and rightly so, it was a day that had been brewing for quite some time.

It was an emotional day for players and supporters alike. Winning the Joe McDonagh Cup was one of, if not the main goal of the season for Eddie Brennan and his side. Beating Dublin in our own backyard to advance to the final six teams in the Championship - that was uncharted territory. 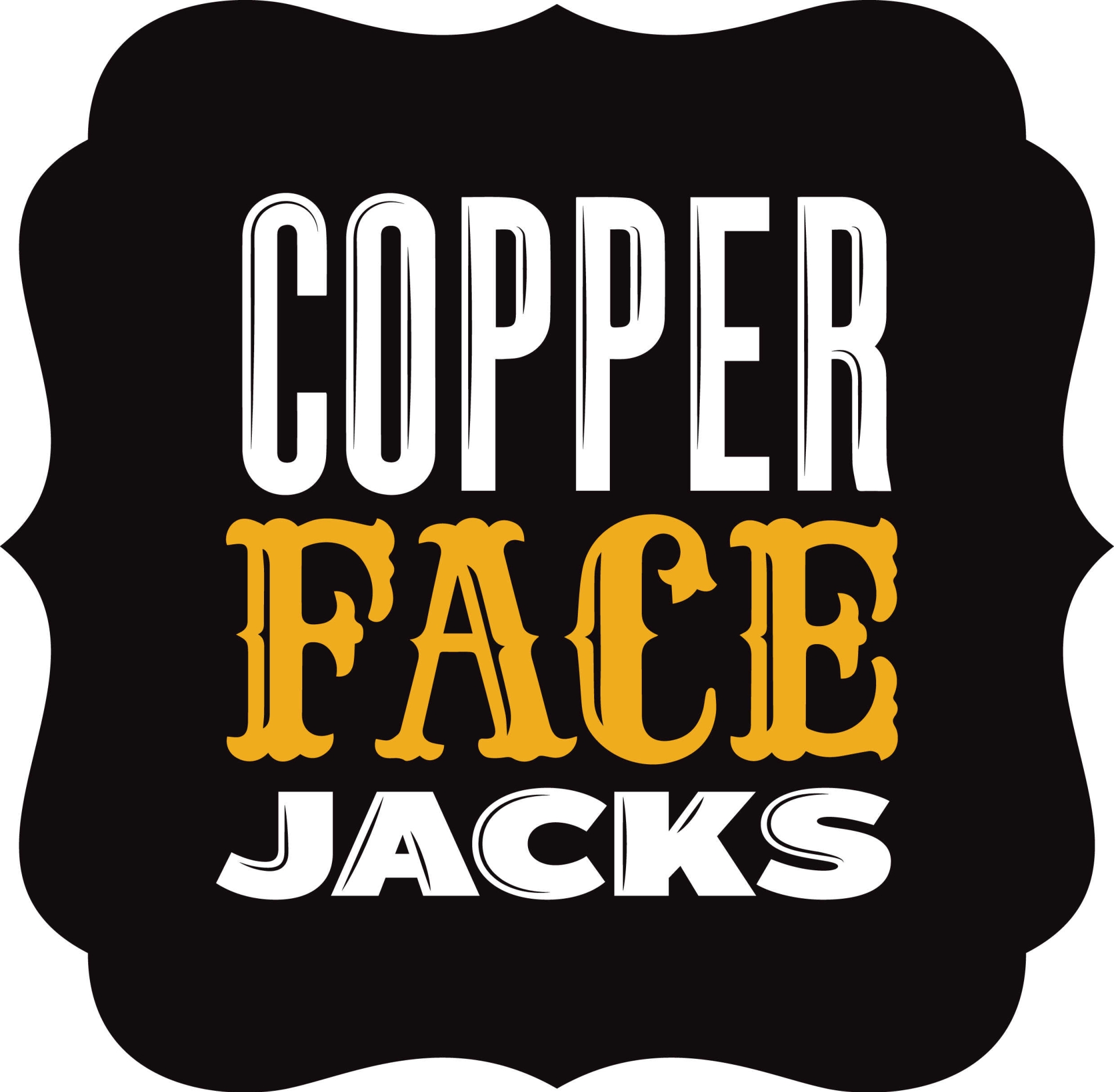 The victory was more than just the shock of the summer as it has been commonly referred to since, this was a new experience for this group of players.

Mark Kavanagh has been one of Laois’ stand-out players during Brennan’s reign. Having missed the last two group games of the Joe McDonagh Cup through injury, the Rathdowney-Errill forward returned for the final where he was instrumental as Laois lifted silverware in Croke Park.

But for Kavanagh, last Sunday’s victory over Dublin in the more familiar surroundings of O’Moore Park was special:

“To be honest, for some reason when I’m hurling I never notice the noise of a crowd but running in at half time - I’m not joking - the hairs stood up on the back of my neck and that’s when we said, “Today we’re not letting it slip”.

“We’ve had that before. I’ve gone to games where Laois have been winning at half-time against Galway and bigger teams and they’ve just faded through one thing or another. But today we just promised each other in the dressing room that we weren’t gonna let it slip.

“People would have been looking at the first ten minutes of the second half and saying “Here we go again” but no, we had that belief. We knew they were going to get their purple patch but we didn’t mind that because we knew we’d come again.

“I don’t even think I have to describe it to you ‘cause all you have to do is look around and see the emotion of the Laois people.

“I’m after seeing grown men cry today and I never seen that before in my life. I’ve witnessed it with the club and I’ve been lucky to have a fantastic club background and have big days with the club, but to see it with the blue and white and the overpowering emotion - it’d bring you back to 2015 when we bet Offaly.

“But this is bigger. This is a tier one side, this is a team we couldn’t beat for years and we came close so many times to pulling off a big scalp but today we had the belief to get over the line, and look we done it thank god.”

Laois approached the game against a high-flying Dublin side with the same attitude they’ll carry into this weekend’s All-Ireland quarter-final.

“There’s no fear of anyone because the boys have installed unbelievable belief into us and it’s not false belief either we know ourselves. We’ve stepped everything up this year so we have.

“And why would we fear anyone after today? We’re just going to go out day by day and we’re just going to worry about ourselves. All the pressure is back on Tipp now and we don’t mind, we’ll go in as underdogs again and we’ll bring our performance so that’s all we can worry about.”

Laois and Tipperary will meet in the second game of Sunday’s double-header in Croke Park with throw-in fixed for 4pm.