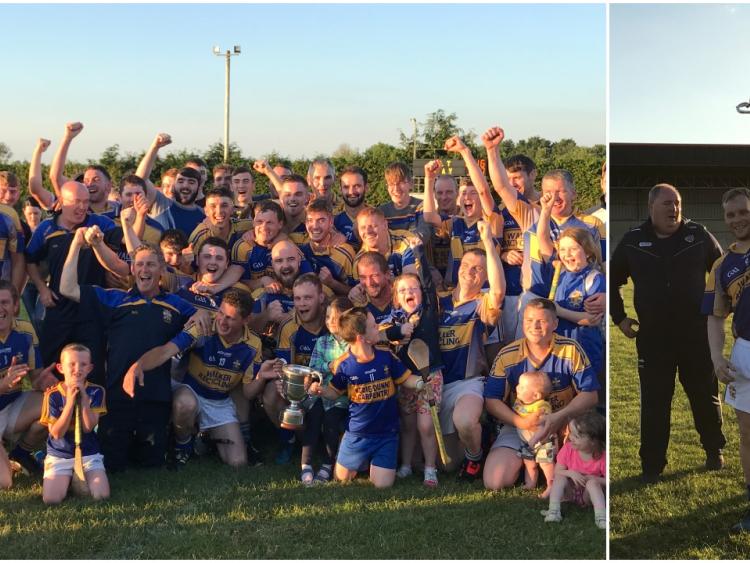 On a perfect summer's evening in Shanahoe, Colt defeated Clonaslee St Manman's by a mere two points in a well-contested final to be crowned ACHL Division 5 champions. 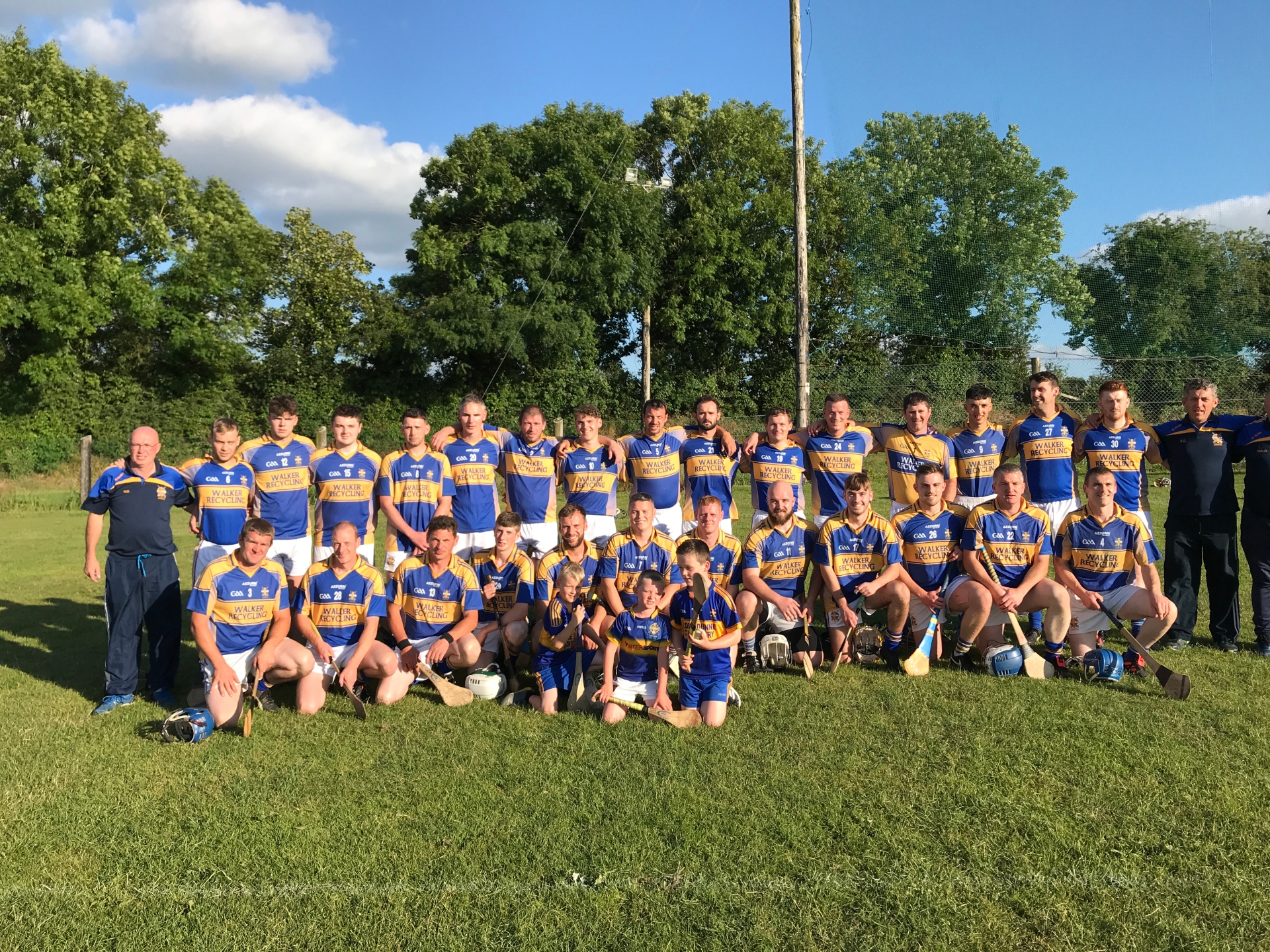 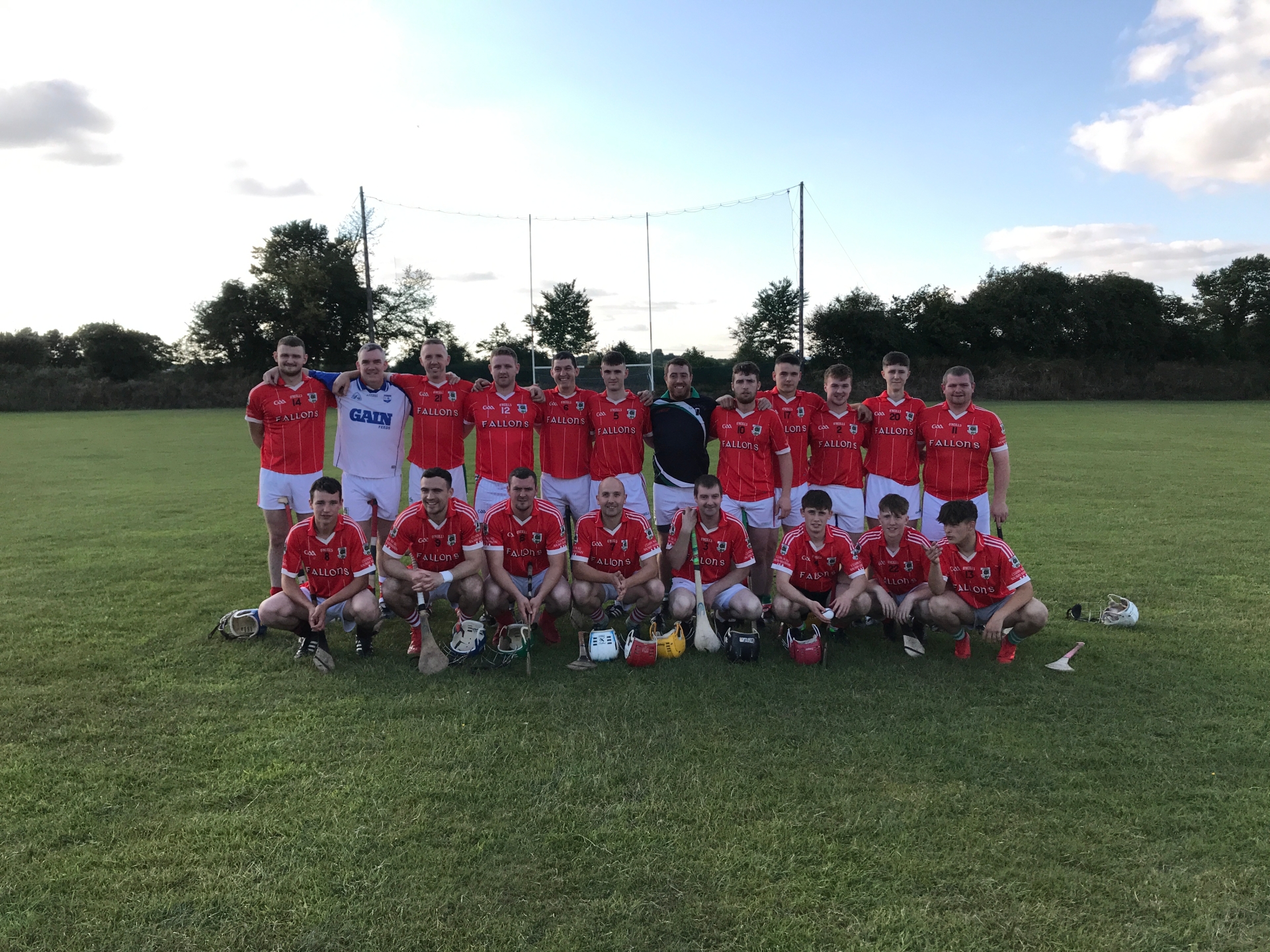 Two early goals had Colt in the ascendency, but a resolute Clonaslee St Manman's side battled back to close the gap to the two goals going in at the break. A PJ Fitzpatrick goal after the restart injected life into Clonaslee and they came from behind to take a narrow one-point lead with six minutes to go, but Colt finished the stronger with Padraig Dunne and Brian McDermott raising white flags to seal the victory for Colt.

Clonaslee started well with Ciaran Hyland converting a 65, and then Bob Downey doubled their advantage a minute later. Colt opened with a point from Brian McDermott to set them underway before the first goal of the evening arrived with five minutes played when Mick Grant set up Nathan Dunne to rattle the Clonaslee net.

Ciaran Hyland hit his second placed ball to close the gap to the minimum, but Colt came back with 1-3 on the hop. Robert Delaney and McDermott (free) pushed out the Colt lead before McDermott expertly dispatched their second goal of the day with a quarter of an hour played.

Enda Mulhall and Darren Phelan exchanged points with Hyland and Darren Corbett, and late points from McDermott and PJ Fitzpatrick left two goals separating the sides as the half-time whistle sounded - 2-6 to 0-6 in favour of Colt.

Enda McEvoy quickly set about dismantling the Colt lead, scoring thirty seconds after the restart with the aid of the crossbar. Colt hit two in quick succession, McDermott and Nathan Dunne pointing to send them seven points clear.

Clonaslee St Manman's came to life shortly after, PJ Fitzpatrick helping himself to 1-1 in under a minute to bring them back into the fray. Colt wasted no time in replying, Robert Delaney and Enda Mulhall both finding the target.

Clonaslee posted three in a row to close the gap to the minimum midway through the second-half, Ciaran Hyland proving unerring from placed balls. A Mick Grant point settled Colt, but Clonaslee kept pushing forward and were rewarded with a brace from PJ Fitzpatrick and a single Hyland to see them take the lead six minutes from time.

Points from McDermott alongside Eoghan and Darren Brennan were returned by Packie Delaney and Hyland to leave the sides level two minutes from time as extra-time loomed.

Colt snatched the game in the final minutes, substitute Padraig Dunne and McDermott sending over the final two points of the game as Colt claimed the Division 5 title. 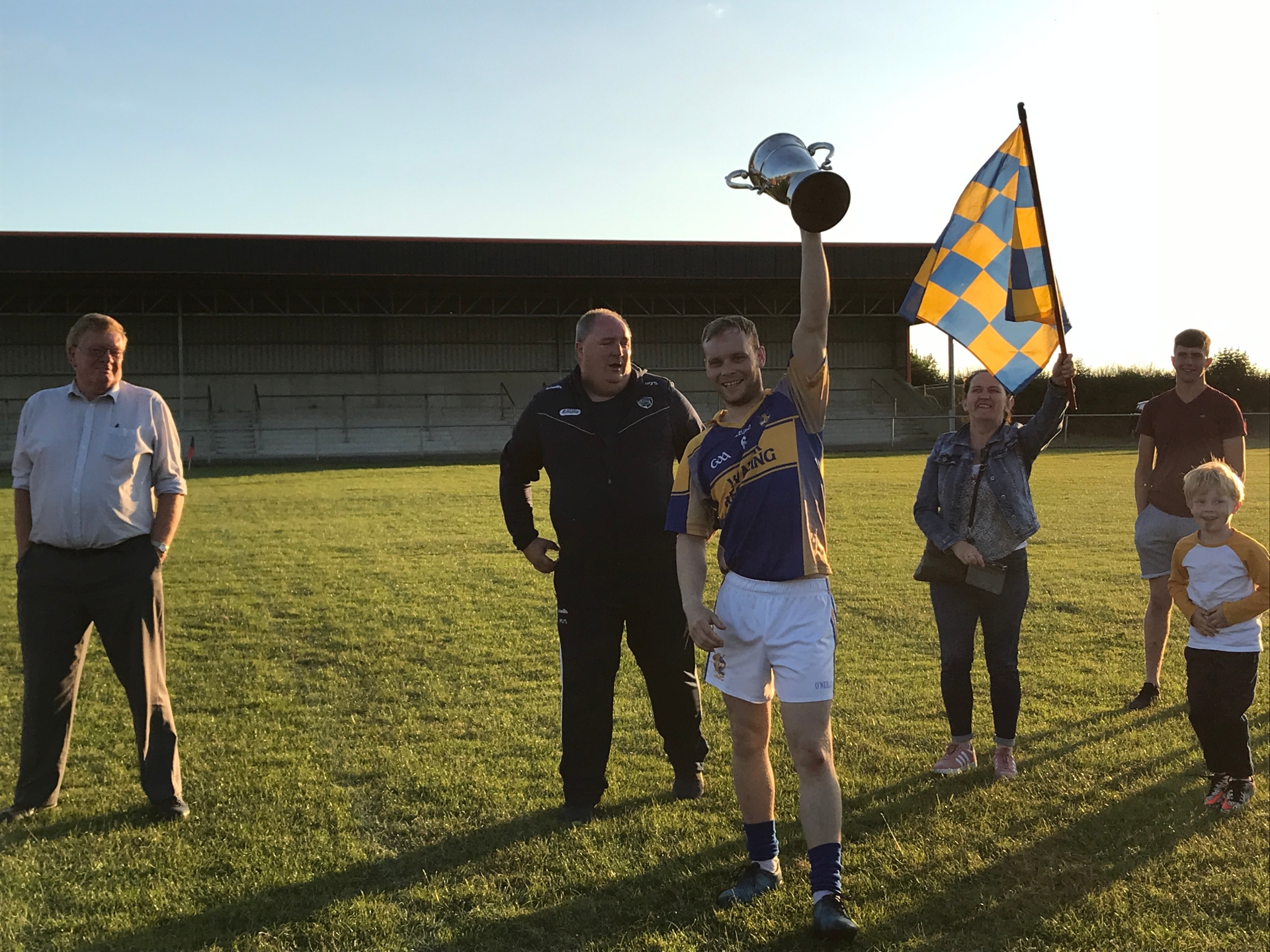 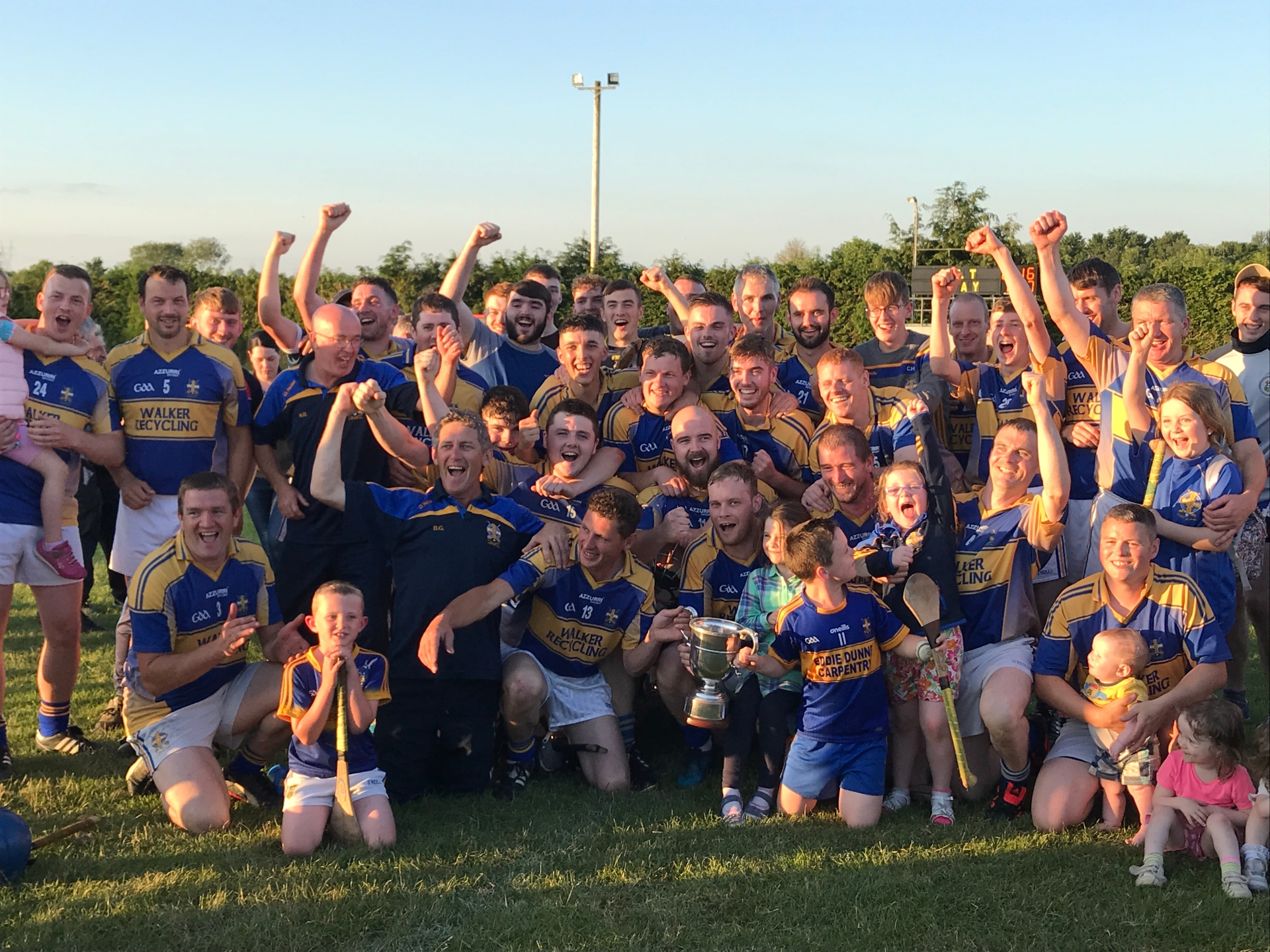