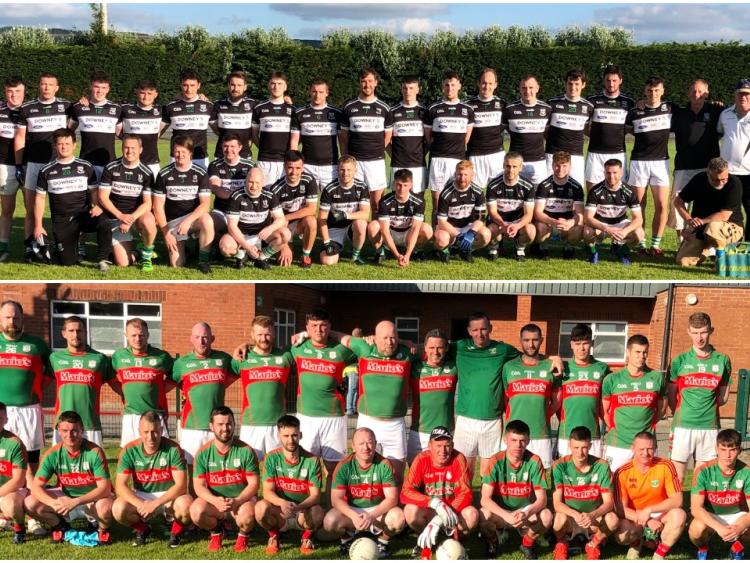 On conditions perfect for a game of football on Saturday evening, two of Laois' biggest clubs, Graiguecullen and Portlaoise, locked horns in the Division 4 decider. 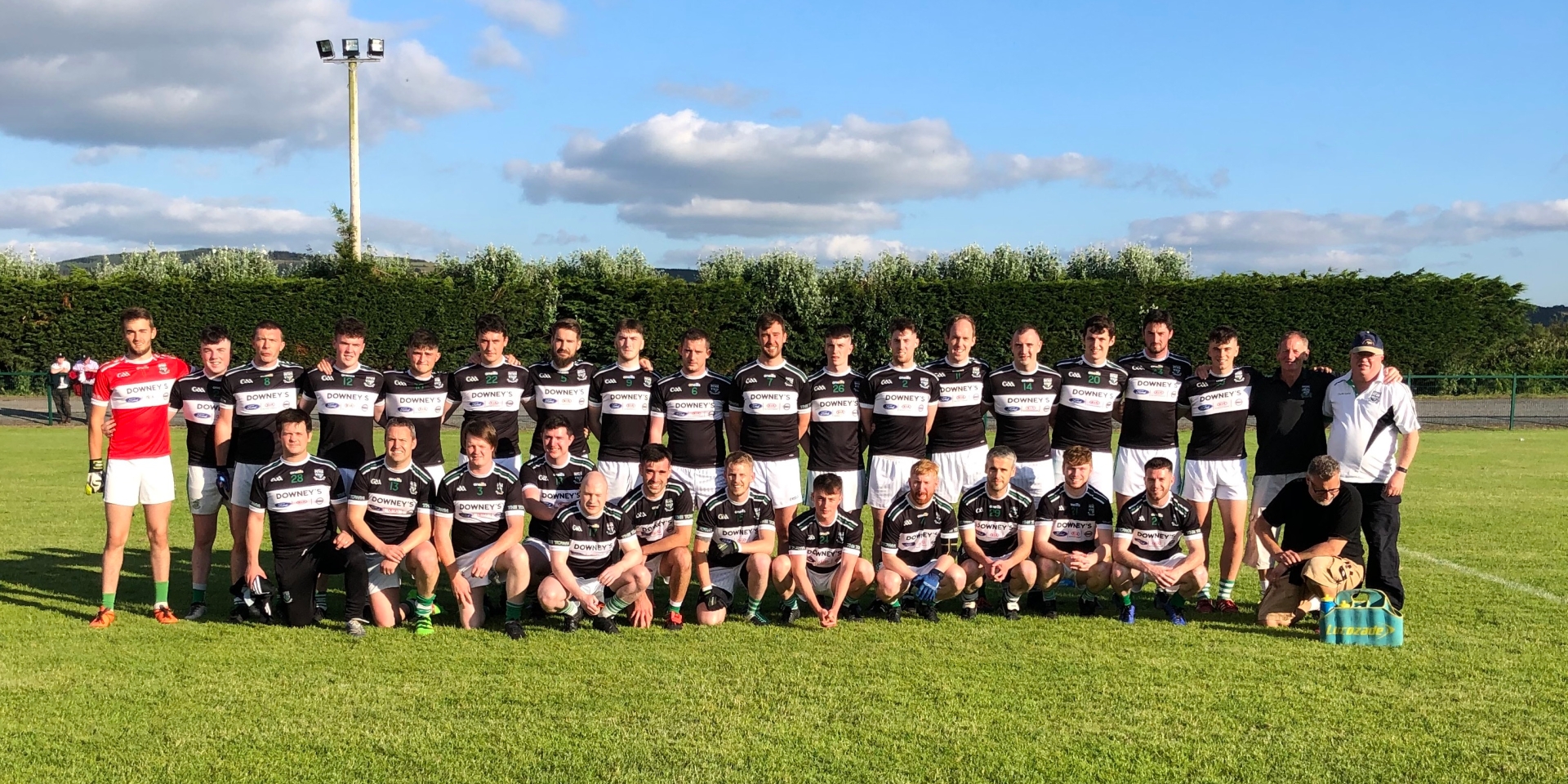 Despite Graiguecullen finishing top of the league, Portlaoise defeated Spink in the semi-final, and had far too much for Graiguecullen in the final.

Graiguecullen got the opening score in Timahoe, as corner-forward Colm Doran sprinted through and fired over.
Portlaoise responded well, with Jack Reddin getting them on the board, before Ben Conroy split the posts with one of the scores of the match, as he curled over from out bear the sideline.

Peter Branagan levelled for Graiguecullen through a free that went in off the post, before Ben Conroy sent a perfectly timed ball into Andrew Dowling's hands, and he pointed despite Graiguecullen pressure.

Mark Doogue replied with an equaliser for Graiguecullen, and the sides again traded scores through Portlaoise's Fearghal Fennell and Graiguecullen's Mark Doogue.

Portlaoise took over for the remainder of the half though, as they kept Graiguecullen scoreless. Chris Lynch, Jack Fennell, a brace from Fearghal Fennell, one from David Finn and another from Jack Fennell sent Portlaoise in with a healthy 0-10 to 0-4 lead at the interval.

Graiguecullen required a few scores at the start of the second half to work their way back into the contest, but it was Portlaoise who got the first score through half-time substitute and experienced campaigner Liam McGovern.

However, Graiguecullen were awarded a golden opportunity to get themselves back in it when Colm Doran was adjudged to have been taken down inside the square. Peter Branagan stepped up, but his shot was well smothered by Portlaoise keeper John Hanniffy.

Mark Doogue did manage to send over a super score for Graiguecullen from the next play, but Portlaoise went further clear thanks to a brace of points from Fearghal Fennel. On both occasions he beat his man, and showed he still has experienced pace and skill to hurt the opposition.

Shane Aylward got one back for Graiguecullen, but Portlaoise put daylight between the teams when Fearghal Fennell found the back of the net. Substitute Niall Carey found Fennell surging in to the box, and the corner-forward buried the chance with no hesitation.

Peter Branagan grabbed Graiguecullen's second last score after he placed over nicely. Portlaoise midfielder Mikey Nerney put the gap back to nine, and then Portlaoise ‘s substitutes made an impact off the bench as well, exploring tired Graiguecullen bodies.
Substitutes Thyge Ryan and Ian Moore got a point apiece off the bench, and Moore put the icing on the cake when he rifled one past Don Scully.

Portlaoise now look towards the Junior ‘A' championship, while Graiguecullen are out against O'Dempsey's in the ‘C' championship on Tuesday.