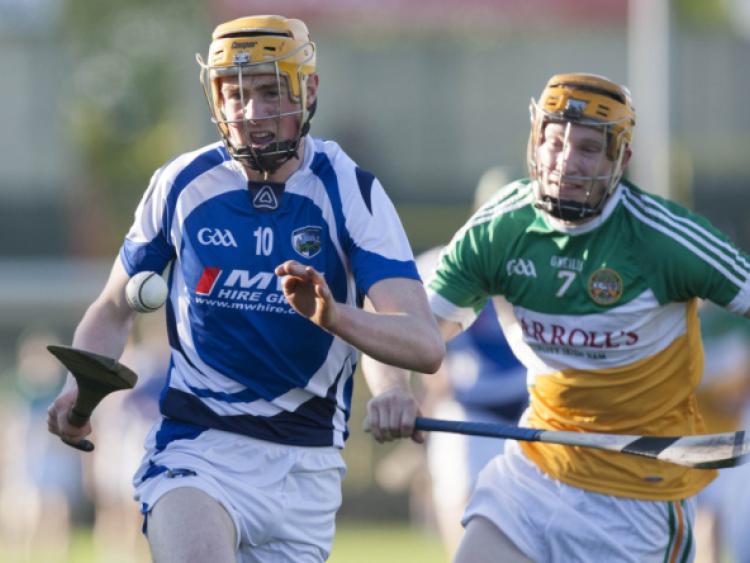 When the dust settles on this Leinster U-21 championship game, the record books will note a one-point loss for Laois, but there were some good things to come from the game.

When the dust settles on this Leinster U-21 championship game, the record books will note a one-point loss for Laois, but there were some good things to come from the game.

Three years ago, Laois weren’t even competitive at minor level, losing by eight points to Westmeath in Mullingar. Expectations for this team were never that high, but it is to their credit, and the management team and countless others in Laois hurling, that they almost pulled off a famous win.

The landscape has changed massively over the last three years, and nowhere is that more evident than on this team. Only four players - Bill Duggan, Stephen Maher, Gearoid Burke and Nathan Unwin - started three years ago. Four more from 2010 - Enda Rowland, Darren Gilmartin, Patrick Keating and Cha Dwyer - were subs last week, while Willie Dunphy was injured, and the other six were not involved at all.

PJ Scully and Matthew Collier were introduced as substitutes three years ago and forced their way into the starting team last Wednesday, but that still means that nine players that started against Offaly had not played on the corresponding team three years go.

Credit must go to clubs, players and coaches for managing to bring through so many new players. The rate of development of some players at this age grade can account for some of the turnover, but not all of it.

The final result may have been disappointing, but in the wider context of things, it does at least show improvement.

Before last years wins over Dublin and Carlow, Laois’ results had been underwhelming at U-21 level, especially so in 2011 (23 points loss to Wexford) and 2010 (eight point loss to Carlow).

Last Wednesday wasn’t a breakthrough for Laois hurling, but it was a step in the right direction.