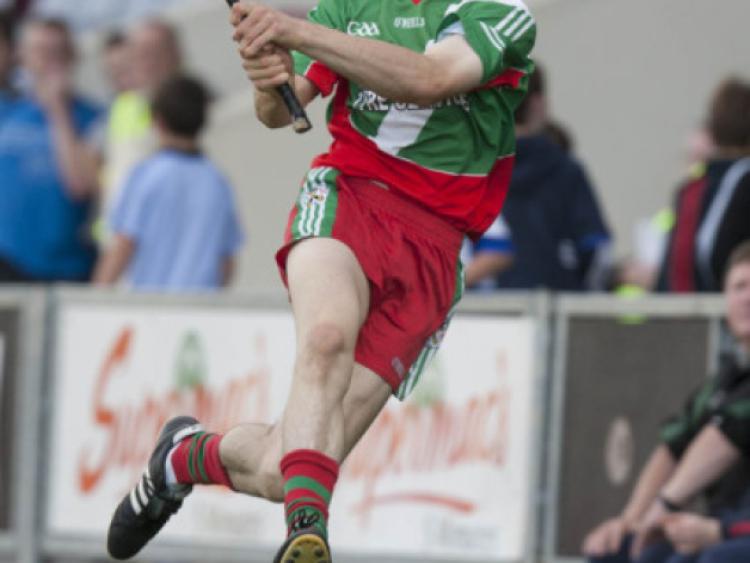 The Laois SHC took a dramatic twist over the weekend as it transpired that last year’s finalists, Clough-Ballacolla and Rathdowney-Errill, will meet in this year’s quarter-finals.

The Laois SHC took a dramatic twist over the weekend as it transpired that last year’s finalists, Clough-Ballacolla and Rathdowney-Errill, will meet in this year’s quarter-finals.

The two clubs have dominated the senior hurling landscape in Laois in recent times, having shared the title between them over the last five years.

Now, one of them will not even make the last four after the way the weekend’s games went. Rathdowney-Errill suffered a surprise defeat at the hands of Borris-Kilcotton on Saturday night, meaning they would be forced to meet one of the winners from the Qualifier games.

With Castletown-Slieve Bloom having beaten The Harps on the same night, it was left to Clough-Ballacoll to complete the pairing by defeating Ballinakill on Sunday.

As Rathdowney-Errill had already played Castletown-Slieve Bloom in the opening round, it meant they could not be drawn to meet each other.

In the other quarter-final clash, CastletownSlieve Bloom will take on a Portlaoise side who were comprehensively beaten by Camross over the weekend.

That win sees Camross through to the semi-finals, along with Borris-Kilcotton, while Ballinakill and The Harps will battle it out in the relegation playoff.

The draws for all of the hurling championships were finalised over the weekend, and in the SHC ‘B’, Abbeyleix and Ballyfin and safely through to the semi-finals, but Mountrath are surprisingly staring at relegation after losing to Rosenallis.

They were in good form earlier this year, making it to the Division 1B league final, but form has evaded them since.

In the SHC ‘B’ quarter-finals, Colt will hope to bounce back against an improving Rosenallis team, while Clonaslee St Manman’s take on Rathdowney.

In the Laois IHC, Timahoe must face The Harps in the quarter-finals, while the replay between Clonad and Shanahoe will see the losers of that game meet Ballypickas. Camross play Park-Ratheniska

In the relegation playoff. In the JHC, the semi-final pairings see Mountmellick play Kyle or Borris-Kilcotton, while Castletown-Slieve Bloom meet Clough-Ballacolla.