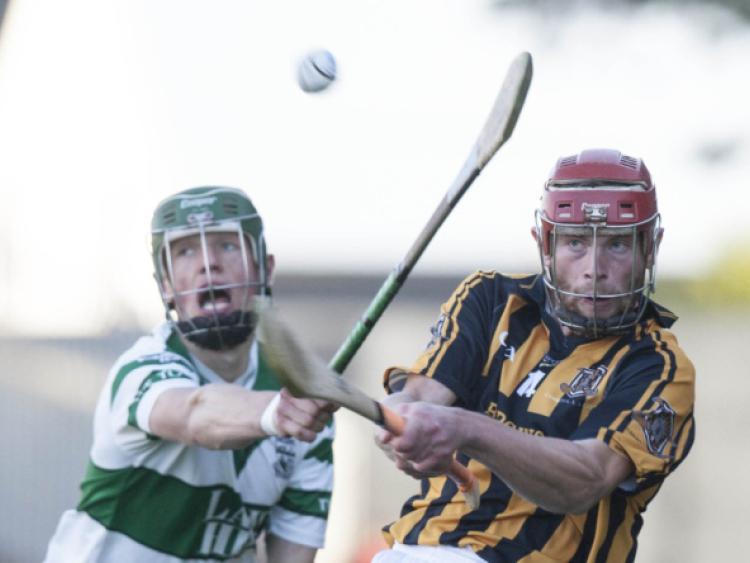 Twice Leinster Champions Camross set out on their quest for more provincial glory this Sunday when they face beaten All Ireland finalists and two-in-a-row Offaly champions Kilcormac/Killoughey in O’Moore Park.

Twice Leinster Champions Camross set out on their quest for more provincial glory this Sunday when they face beaten All Ireland finalists and two-in-a-row Offaly champions Kilcormac/Killoughey in O’Moore Park.

It’s the second consecutive year that the Laois champions will face Kilcormac/Killoughey. Last year oin O’Connor Park, Rathdowney/Errill looked to be on course for a win as they were 0-13 to 1-6 ahead entering the final quarter of the game but the Offaly side outscored them by 1-6 to 0-1 in that period to run out four point winners.

Finishing strongly has been a hallmark of the reigning Leinster Champions play over the last two seasons and in this year’s Offaly Final they hit 1-4 in a four minute burst late in the game to see off Birr by 1-21 to 1-14.

They have been very strong in attack this year lead by top scorer Ciaran Slevin, Offaly dual star Daniel Currams and the Geraghty twins, Peter and Thomas, who have been arguably their best players throughout the campaign.

At the back however they have shown that they can be got at with full-back Ger Healion struggling to recapture his form of the previous campaign.

Kilcormac/Killoughey also won the Offaly Intermediate Football Championship this year which may prove an unwanted distraction ahead of this Sunday’s game.

Camross are the only Laois side to have won a Leinster Club Senior Hurling title and they did so on two occasions, 1976 and 1996. Facing into a provincial campaign will hold no fears for this current crop of players who conquered all before them in Laois this year.

Lead by the exceptional Zane Keenan, Camross won all their games on their way to a record 24th Senior Hurling title and they have more than enough talent and belief in their ranks to end Kilcormac/Killoughey’s reign as Leinster Champions.

Their success is founded on a strong team ethic fostered by home grown manager Arien Delaney. In defence they have conceded just under 14 points per game while scoring just shy of 20 per game at the other end.

They are strong down the spine of their team from Malvin Moloney through Gearoid Burke, Zane Keenan, Matthew Collier, captain Tomas Burke and Dean Delaney. Zane Keenan played a deeper role in the County Final but he may be used further up the field on Sunday to take advantage of a lack of pace in places in the Kilcormac/Killoughey defence.

Corner-forward Dwayne Palmer found his scoring touch in the later stages of the championship scoring a goal in both the semi-final and final and his pace should be utilised to good effect.

The parish of Camross is on a real high at the moment with the camogie team having reached the Leinster Final with a win over Offaly champions Shinrone last weekend. The girls set the example with a determined, hard working and powerful display in appalling conditions.

If the lads put in the same effort and show the same hunger they displayed in their County Final win over Borris-Killcotton, there is no reason why they can’t make it through to the Leinster semi-final and stay on course for a third provincial title.