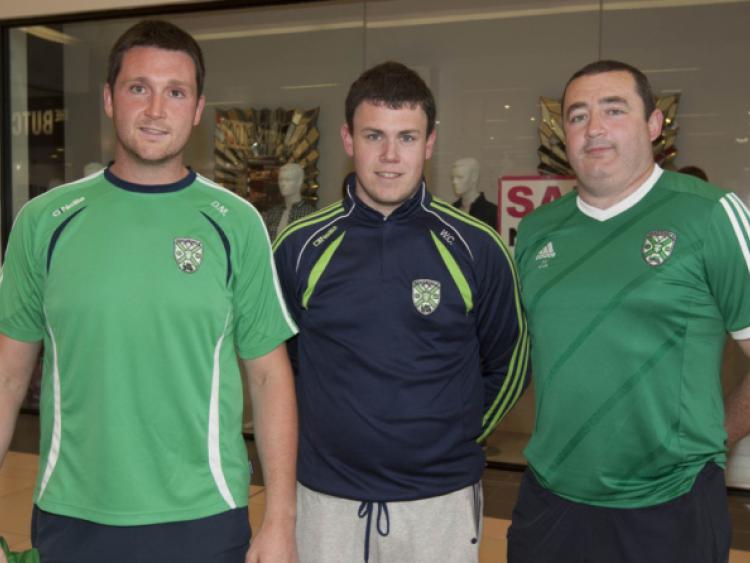 The Laois Senior Football Championship kicks into life this weekend as the club season gets into full swing.

The Laois Senior Football Championship kicks into life this weekend as the club season gets into full swing.

Reigning champions Portlaoise are not in action, as they have been given a bye to Round 2 as part of the new 15 team format.

The other 14 teams will all take to the field however, with The Heath taking on Stradbally in the first of the games this Thursday night at 7.45pm in O’Moore Park.

This year’s championship will also see one team given a bye from the relegation playoff, even if they lose the first round. With seven teams set to proceed to the losers section, one will be drawn at random to be given safe passage to Round 3, while the other six will battle it out to remain in the competition. Two teams will be relegated again this year as the process continues to reduce the championship to 12 teams.

The IFC started last week, with wins for Timahoe, Annanough and Clonaslee, while Portlaoise and Graiguecullen drew. See pages 78 to 87 in this week’s Leinster Express for full preview.