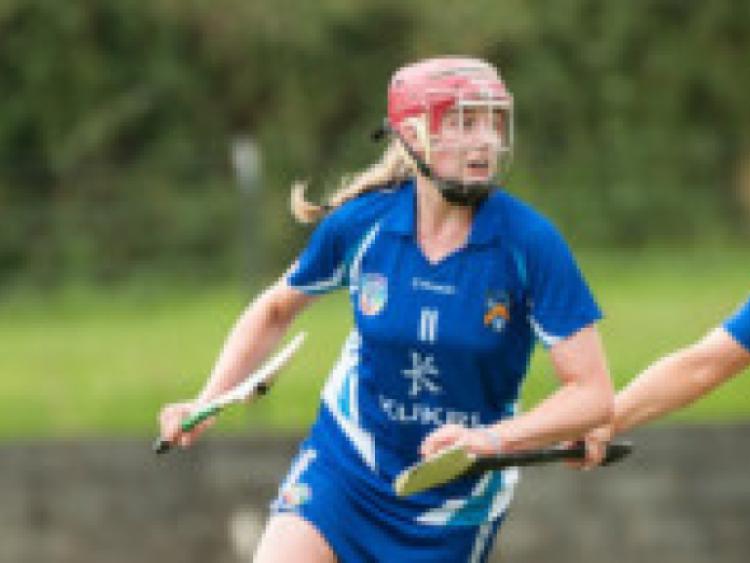 It has been a good week for Laois ladies sport as the county’s camogie team have picked up four Soaring Stars while two Ladies Footballers have received All Star nominations.

It has been a good week for Laois ladies sport as the county’s camogie team have picked up four Soaring Stars while two Ladies Footballers have received All Star nominations.

The Camogie Soaring Star Awards will be given out in the City West Hotel on November 1 and recognise players who starred in the All Ireland Junior Championships.

Laois captain Sarah Anne Fitzgerald will pick up he fourth Soaring Star Award with this one coming at centre-forward. Her previous three had come at centre-back.

Laois’ outstanding goalkeeper Laura Dunne gets her second award after being honoured for the first time in 2013. Niamh Dollard, who was named as Player of the Match for the All Ireland Premier Junior Final, also picks up her second consecutive award while wing-back Eimear Delaney picks up her first Soaring Star.

All Ireland champions Down picked up the most Soaring Stars with seven.

Laois Ladies Footballers have also received two All Star nominations. Goalkeeper Ciamh Dollard and wing-back will be among the 45 hopefuls when the 2014 TG4 All Star Award winners are revealed at a Gala Presentation at the Citywest Hotel in Dublin on Saturday, November 8.

Meanwhile Park-Ratheniska’s Danielle Keane has been chosen to receive a prestigious Volunteers in Sports Awards which recognises coaches, managers, officials and administrators who give of their time to grow and develop amateur sports.

She has been chosen for her contribution to Park Ratheniska’s Ladies Football Club, rounders and basketball

The awards ceremony will be held in the Aviva Stadium on Wednesday, November 19.

Elsewhere, with the Laois SFC final this Sunday, the winners may have a bye into the quarter-finals of the Leinster series as Wexford struggle to get their SFC played off in time.

They are down to the semi-final stage, but two of the clubs involved, St Anne’s and Shelmaliers, are playing each other in the hurling final this Sunday.

It means the semi-finals will only take place on the weekend of October 24/25, and unless Wexford GAA decide to play the final the following Saturday, November 1, the day before the Laois champions are due to meet the Wexford champions in Leinster, then whoever wins this weekend’s Laois SFC final will have a bye to the last eight, and meeting with the Dublin champions in O’Moore Park.