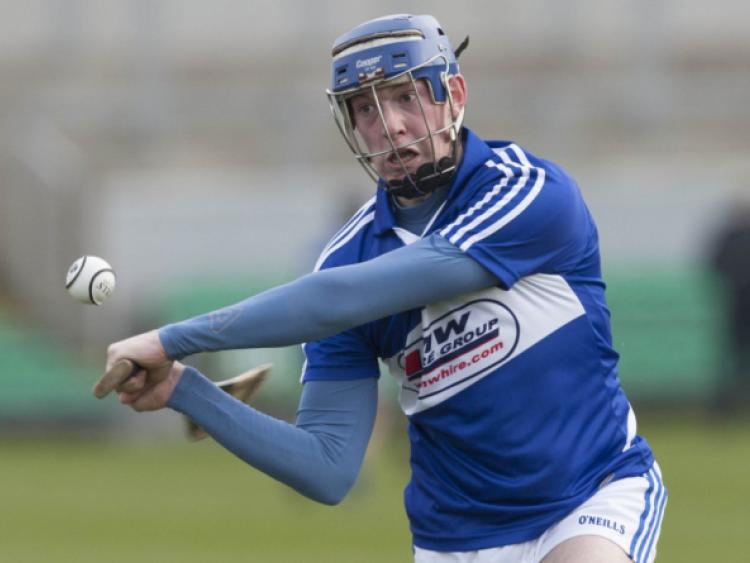 Laois manager Seamas Plunkett has named his side for this Saturday night’s NHL game against Cork.

Laois manager Seamas Plunkett has named his side for this Saturday night’s NHL game against Cork.

Plunkett has named the same team which was listed in last week’s match programme against Offaly, although there were late changes to that team as Dwane Palmer was drafted in for Willie Hyland.

After Palmer’s Man-of-the-Match performance in playing a sweeper role against Offaly, it’s likely that he will be drafted in once again this weekend, but it remains to be seen who will miss out. Willie Hyland was not deemed fit enough to start in Tullamore as he tries to recover from a broken finger, and he could be held in reserve once again as Laois welcome the beaten All-Ireland finalists from last year.

Laois won’t be lacking in motivation for this game, as the memories of the 10-20 to 1-13 hiding doled out in 2011 is still to the forefront of many Laois hurling supporters minds. Throw in this Saturday night is 7pm.