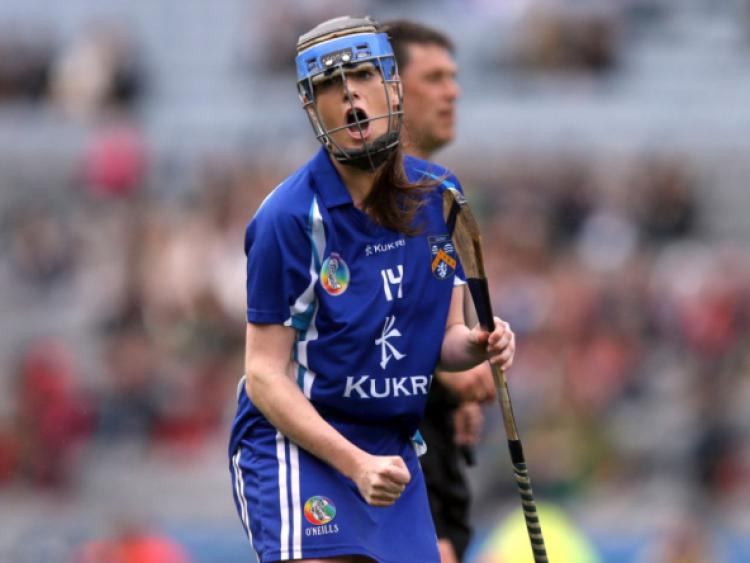 Laois will be well represented at this year’s RCTLC awards after the winners were announced last week.

Laois will be well represented at this year’s RCTLC awards after the winners were announced last week.

Matthew Whelan, Alison Miller, Niamh Dollard and Dwane Palmer have all been chosen for their performances on the sporting fields over the last 12 months.

The RCTLC (Roscrea Community, Tourism and Leisire Co-Operative) have a long record of recognising Laois athletes and institutions, and this is the second year in a row that Laois have had four winners.

Matthew Whelan will accept the Hurling awards, after a successful year on the intercounty scene with Laois. After a turbulent 2012, Whelan was appointed captain for the 2013 season, and lead the team to the Division 2A title, and later an impressive run through the Leinster championship.

At club level, he was part of a Borris-Kilcotton team that contested both Division 1 league and senior championship finals.

Alison Miller is also recognised after a huge year for both her and Irish ladies rugby. The Laois woman played a pivotal role on the wing for Ireland as they claimed a first ever Grand Slam in the Six Nations.

After that she went to play with the Irish ladies Sevens team, and started this year with two tries in the win over Scotland in Ireland’s open Six Nations game.

Camross’ Niamh Dollard gets the nod for the camogie award, having played her part in helping Camross to the Laois junior title, and then to a Leinster final, where they were agonisingly beaten by Ballyhale Shamrocks.

At intercounty level, Niamh was full-forward on the Laois team that qualified for the All-Ireland junior final. She scored two points in that game, but couldn’t keep Laois from falling to a 2-11 to 1-5 defeat.

Laois’ last winner this year is Dwane Palmer, also from Camross. It was a year to remember for the young hurler, as he won a Laois SHC title with Camross, while also impressing at wing-back on the Laois minor team that qualified for a first Leinster final since 1991. To cap it off, as fresher, he was part of the Carlow IT team that won the All-Ireland league.

The awards are being presented by Míchael O Muircheartaigh at a gala night in the Racket Hall Hotel on Friday night, February 28.