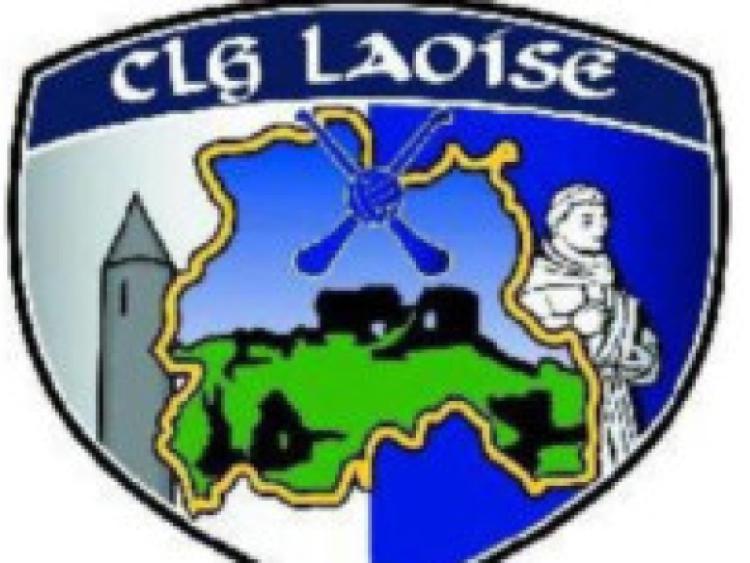 Seamas Plunkett has named his side for this Sunday’s Leinster SHC Game with Westmeath.

Seamas Plunkett has named his side for this Sunday’s Leinster SHC Game with Westmeath.

There are senior championship debuts for Dwane Palmer at wing-back and Patrick Whelan at midfield. Laois are missing a raft of players through injury, but Laois have still been able to call on a strong starting 15.

Conor Dunne also returns to the team, as he joins Patrick Whelan in midfield. Throw in for this Sunday’s game in Mullingar is at 3pm.

The Laois team in full is;