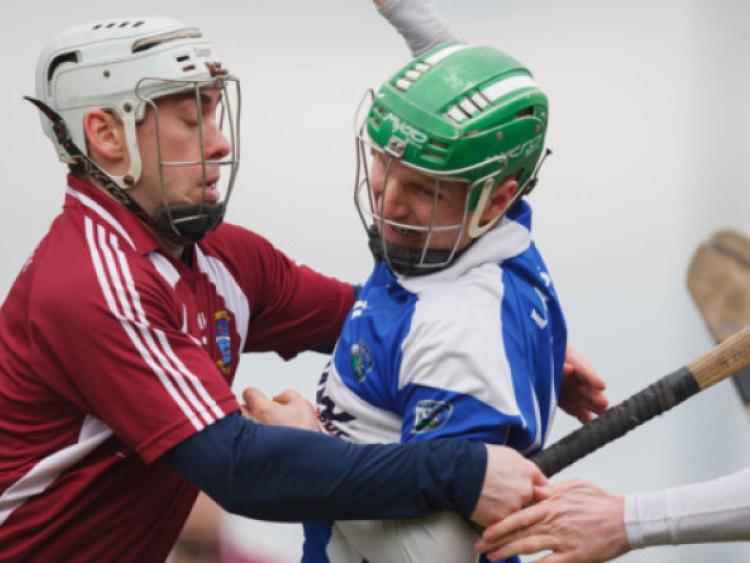 The concession of two goals in the final six minutes proved costly for Laois as Westmeath staged a late rally to snatch the win in this crucial league encounter in Cusack Park on Monday.

The concession of two goals in the final six minutes proved costly for Laois as Westmeath staged a late rally to snatch the win in this crucial league encounter in Cusack Park on Monday.

Laois had their noses in front for much of the game and after a goal from Charlie Dwyer with ten minutes to go, they looked to have weathered the storm and seemed to be on course for victory.

However, in a high paced and hugely entertaining game, the home side, led by the deadly accurate Derek McNicholas, put in one final effort to come away with the win.

The result leaves four teams locked on four points at the top of the table with Laois facing a tough trip away to Derry next time out.

After a close fought first-half Laois led by two points at 0-9 to 0-7.

Cheddar Plunkett’s men then had a dream start to the second-half when a ‘65 from Matthew Whelan somehow found its way to the back of the net.

Willie Hyland added a point but then it became the Derek McNicholas show as the Westmeath centre-forward added six points in a row to draw the sides level. After ten minutes without a score, Laois steadied the ship with points from frees by Stephen Maher and Matthew Whelan, but McNicholas responded for Westmeath with another three points to put the home side a point ahead.

Laois struck back in style with a second goal with substitute Charlie Dwyer finding the target to leave the Laois in front by 2-12 to 0-16.

Points from Brendan Murphy and Derek McNicholas levelled the scores while Laois were reduced to 14 men with the sending off of James Walsh.

With the game in the balance entering the final five minutes, Westmeath made the decisive break with a goal from Eoin Price who flicked home the rebound after Eoin Reilly had made a stunning save.

Laois responded with two points from long range Matthew Whelan frees but they were dealt a killer blow when Niall O’Brien struck for Westmeath’s second goal just a minute from time.

A point from PJ Scully got Laois back within a goal and they threw everything forward in search of an equaliser but time ran out with Westmeath still three points ahead.

See this week’s Leinster Express for full report. On sale every Tuesday