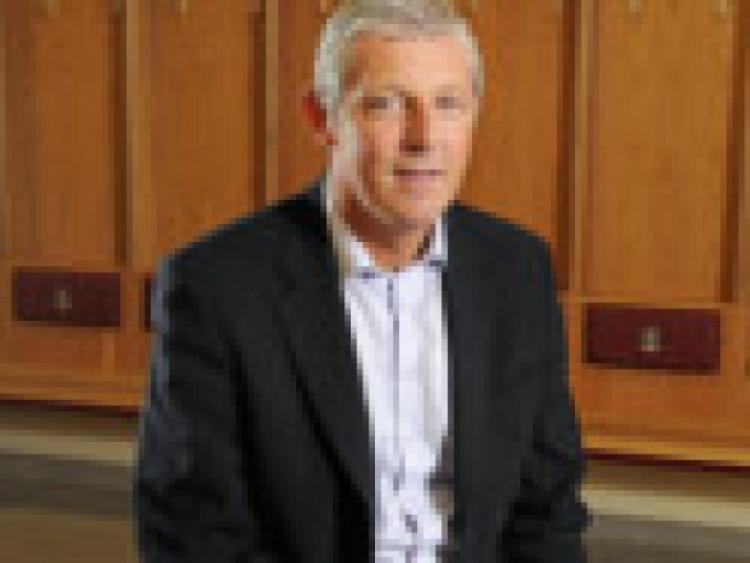 Tomás Ó Flatharta has made his first appointment as Laois senior football manager, with Kerry man Jerome Stack set to be added to his back room team as a coach.

Tomás Ó Flatharta has made his first appointment as Laois senior football manager, with Kerry man Jerome Stack set to be added to his back room team as a coach.

Ó Flatharta has yet to be ratified as Laois manager, but he has already started the process of putting his back room team together, with Stack the first appointment. He comes with an impressive track record, having acted as player-coach in Adare while guiding them to the Limerick SFC final in 2006.

A year later, he took over Feale Rangers and led them to their first Kerry SFC title in 27 years, before going on to work with Dromcollogher-Broadford and the Kerry U-21s.

No selectors have been appointed to the senior panel at the moment.

The U-21 management team will be the same as last year, with Mick Lawlor and Tony ‘Barney’ Maher joint managers, and Michael Nolan (Portlaoise) and David Brennan (St Joseph’s) acting as selectors.

At minor level, Laurence Phelan has been appointed manager after being part of George Doyle’s back room team.

In hurling, Cheddar Plunkett has been cleared to return also, although there is one addition to his management team. Paul Cuddy, Damien Culliton and Ger Cunningham all return, but Bro Phil Ryan will also join the team, and may have a role with the county U-21s.

Pat Critchley will return as minor manager, with the same back room team.