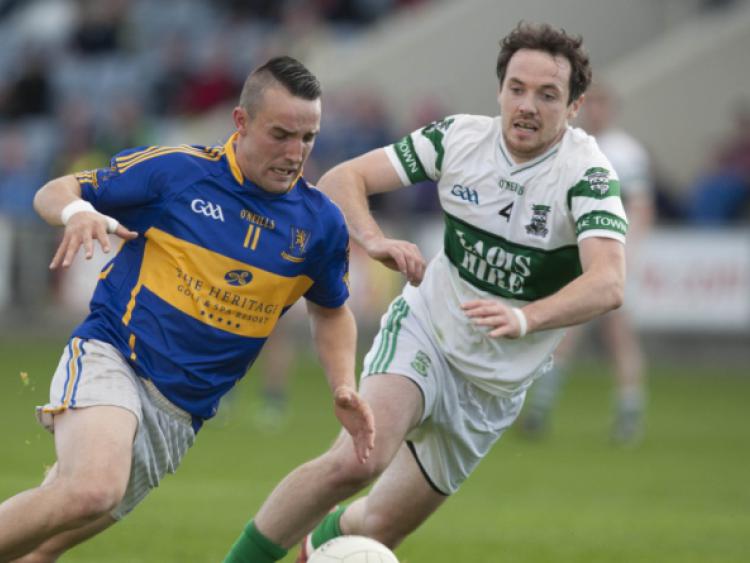 With the Laois SFC set to reach it’s conclusion this weekend, we have drawn up a list of stats to let you know how the teams did in this year’s championship.

With the Laois SFC set to reach it’s conclusion this weekend, we have drawn up a list of stats to let you know how the teams did in this year’s championship.

There have been 29 games in the championship so far, with an impressive total of 69-600 points scored to date. That means, on average, of a little over 27 points per game, and it has been a competitive championship too.

Sixteen of the 29 games have finished with five points or less between the teams at the final whistle, while only three games have been won by ten points or more. The average winning margin was 5.7 points per game (ppg).

Below, we have some overall championship statistics, while we then have a breakdown of scoring patterns for each of the 16 clubs. The average scores for and against have been ranked, with the number appearing in brackets in each club’s profile.

Statistics in themselves are only guidelines, and some clubs benefit from one good game. Portarlington are the notable winners on this front, as their 2-19 to 0-7 win over The Rock in their relegation playoff helped gloss over a couple of very poor attacking performances in their first two games.

Also, with the final only taking place this Sunday, there will be some minor alterations to the final numbers, but these figures represent things as they stand right now.

We must also admit there is no attractive way to package these statistics, so prepare to do a bit of scrolling to work your way down through it!

The numbers are below.

Highest Percentage of Scores from Frees: The Rock 47.2%