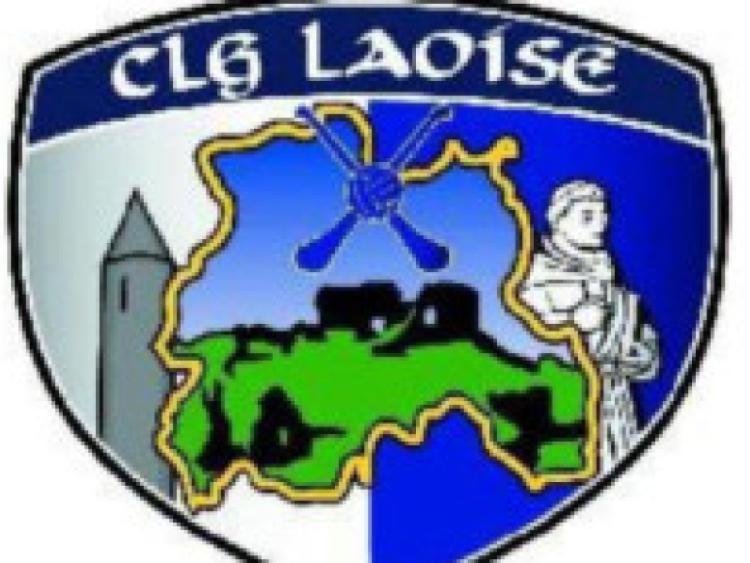 The draws for the 2014 Laois football championships took place on Tuesday night, and some intriguing games have been thrown up across all grades.

The draws for the 2014 Laois football championships took place on Tuesday night, and some intriguing games have been thrown up across all grades.

Here, we take a look of five games worth marking in your diary in 2014.

They meet for the second year in a row, and last year’s outing between the two was interesting but still very poor.

The Heath eventually emerged as winners, but it was a typical struggle between the two, where Stradbally clearly missed the injured Colm Kelly. With him back and fully fit, they are a different team. With the form they were in last year, they could have been relegated, while The Heath have flirted with the drop recently too.

With two teams being relegated again, the reality is the season for both teams here could hinge on this game, which should make it an interesting one for the neutrals.

There are a number of interesting ties from the opening round of the SFC, but we’re going for this one. Emo were in relegation trouble last year, but are a better side than they showed in the championship.

Both themselves and Killeshin have been bringing through a lot of young players over the last couple of years, and will feel that now is the time for them to make their mark in the SFC. This one will hopefully be an entertaining, and high-scoring, game.

The two relegated teams from the SFC last year have been drawn together in Group A of the SFC, and it will be interesting to see which of them reacts best to the new surroundings.

Timahoe are used to the drill now, having been up and down between the SFC and IFC over the last ten years or so. They will be without Brendan Quigley, but are still a strong side at this level. The Rock, meanwhile, were very poor last year, and apart from a defiant stand against Stradbally in the opening round, went down without a whimper. They struggled in Division 2 last year, and if they can’t rally back to some kind of form this year, they will struggle to escape the IFC.

The meeting of two clubs first teams is rare enough in the JFC, but these two will face off in Round 1 in July of this year.

Barrowhouse have some excellent young players coming through from the St Joseph’s-Barrowhouse juvenile setup, and will be a stronger side in a couple of years when they all come through. Slieve Bloom-Castletown, meanwhile, were very impressive in winning the JFC B last year, but there is more to them than that.

They also won the U-21 and Minor B titles, and will compete in the Minor A championship this year too. Like Barrowhouse, they have some impressive young players, and don’t be surprised to see them make the last four of the Junior this year.

It’s not too often that you look forward to a Junior C game, but this one stands out. Despite hurling occupying the hearts and minds of players from both clubs, there are still some good footballers to be found in both. Kilcotton can call on the Jones brothers, while Tadhg Doran in Camross is also an excellent footballer.

Might not appear much on paper, but this could be a good game.