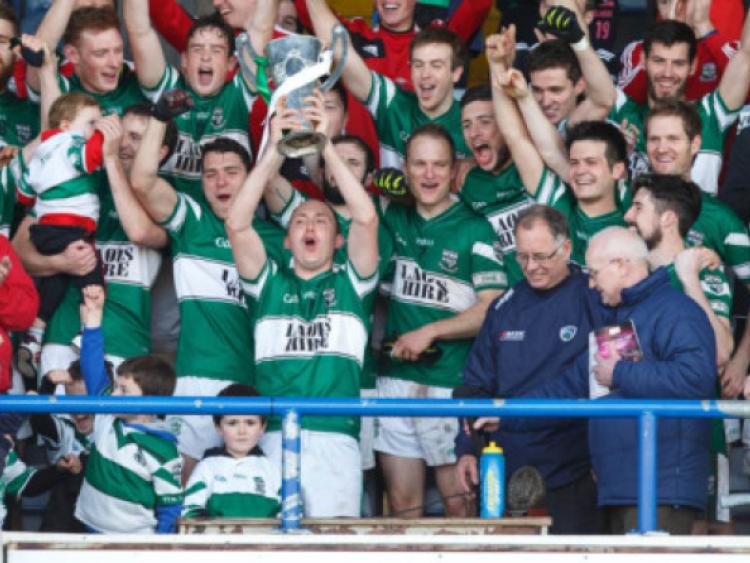 Portlaoise have been given a bye to Round 2, as there are only 15 teams in the championship this year, with leaves seven first-round games. Other stand-out ties include a local derby between The Heath and Stradbally, while O’Dempsey’s v Arles-Kilcruise also promises to be an intriguing contest.

The full list of all championship draws is as follows;

Round 2 (A)Winners v Round 3 Winners

Round 2 - Wednesday and Thursday, August 6 and 7

Round 5 - Weekend of September 5

Preliminary Round - Wednesday and Thursday, July 16 and 17

Quarter-Finals - Wednesday and Thursday, July 30 and 31

Semi-Finals - Wednesday and Thursday, August 6 and 7

U-21 Championship Draw in Full

Winners of Final enter MFC ‘A’ at Quarter-Final Stage.