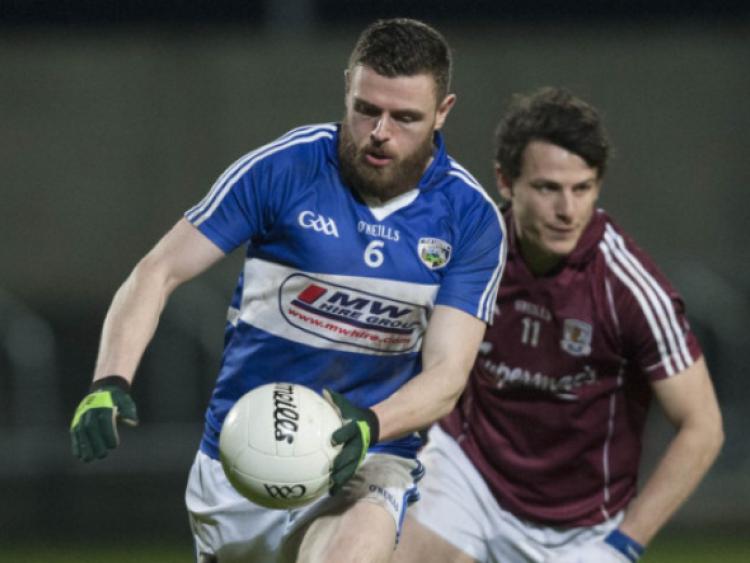 The GAA season will be ratcheted up this week in Laois, as three county teams take to the field in the coming days.

The GAA season will be ratcheted up this week in Laois, as three county teams take to the field in the coming days.

Cheddar Plunkett and his hurlers will welcome Antrim to O’Moore Park on Sunday as they look to build on their promising start to the season, but they will have to do it without Willie Dunphy.

The Clough-Ballacolla forward suffered a potentially serious knee-injury in the closing stages of the Cork game. He has undergone a scan and is now awaiting the results. The injury is to the same knee in which he injured his cruciate as a 15 year old.

He joins long-term injury absentees John Brophy, James Walsh and Brian Dunne on the sidelines, with the latter trio all some way away from full fitness at present.

The clash with Antrim should prove to be a crucial meeting come the end of the league, as victory here would all but guarantee Laois’ survival in Division 1B, and set them up nicely for the away trip to Wexford in Round 4.

Antrim have lost both of their games to date, as they pushed Wexford to the pin of their collar in Round 1, before suffering a heavy defeat to Limerick last time out.

This Saturday night sees the senior footballers back on the road again also, as they head north to Armagh City for a meeting with Paul Grimley’s side.

Fresh from their 15 point win over Galway at the weekend, Laois face an anxious wait over the fitness of Robbie Kehoe, as the O’Dempsey’s club man was forced off during the second half of Saturday’s win.

He appeared to pick up a shoulder injury, and if he does not recover in time, it is likely to open the door for Denis Booth to come back into the team.

Kehoe’s club mate, Conor Meredith, will also miss this weekend’s game, as he serves the second game of his suspension, but he will return for the match against Meath on March 15.

Armagh were boosted at the weekend with a well-earned 0-19 to 2-10 win over Meath, with star attacker Jamie Clarke scoring an incredible 0-11, making him a marked man this weekend.

Before all of that, however, Laois U-21 footballers return to action this Wednesday night when they welcome Longford to O’Moore Park.

After a hard-fought one point win over Wicklow two weeks ago, Tony Maher and Mick Lawlor will look to bring down a Longford side which needed a replay to overcome Westmeath. Throw in on Wednesday is 7.30pm.