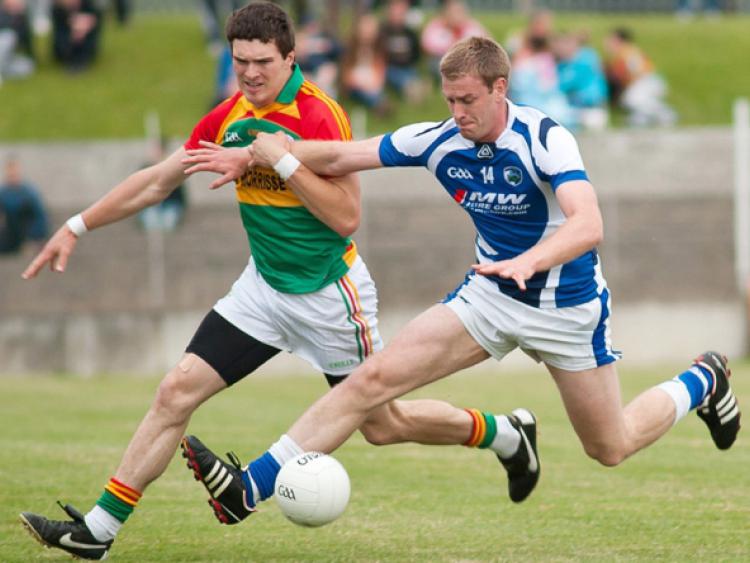 Laois eased into Round 2 of the All-Ireland Qualifiers on Friday night thanks to a ten point win over Carlow.

Laois eased into Round 2 of the All-Ireland Qualifiers on Friday night thanks to a ten point win over Carlow.

Justin McNulty’s side had to overcome a sluggish start, as Carlow lead by 0-4 to no score after just five minutes, but a Padraig McMahon wonder-goal just before half time swung the game in Laois’ favour, although they still trailed by a point at half time, 1-4 to 0-8.

They quickly moved ahead in the second half though as goals from David Conway and Colm Kelly set Laois on their way to a comfortable win in the end.

See Tuesday’s print edition of the paper for full report, reaction and analysis.