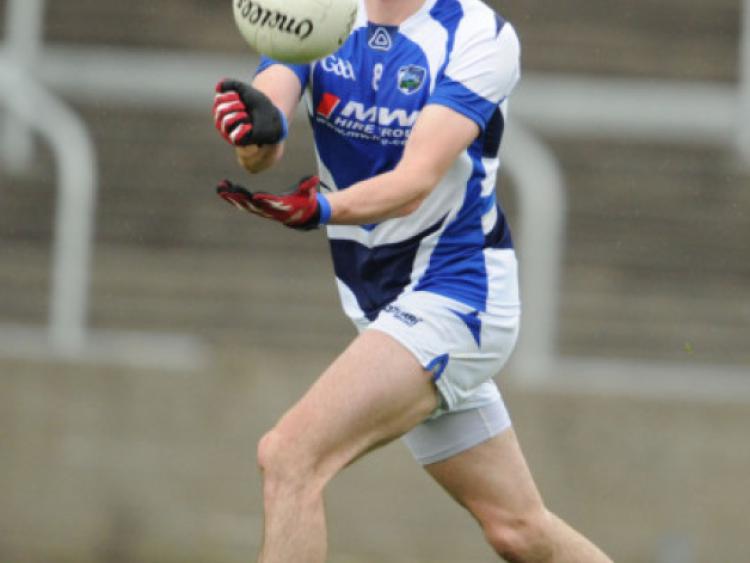 Laois have injury concerns over Denis Booth and Conor Boyle ahead of this Friday night’s All-Ireland Qualifier with Carlow in Dr Cullen Park.

Laois have injury concerns over Denis Booth and Conor Boyle ahead of this Friday night’s All-Ireland Qualifier with Carlow in Dr Cullen Park.

If neither prove their fitness in time for the game, it will bring to five the number of starters from the defeat to Louth which are unavailable to Justin McNulty, with Brendan Quigley, Damien O’Connor and Gary Walsh all having left the country.

The Laois team is due to be picked tonight (Tuesday) and there are likely to be wholesale changes to the side, most of which will be enforced.

The loss of Brendan Quigley and Kevin Meaney to New York, coupled with the injury to Conor Boyle, leave Laois low on options for the middle of the park, with Padraig Clancy, John O’Loughlin and Colm Begley likely to contest the two midfield positions between them.

Up front, Gary Walsh’s departure should open the door for Conor Meredith to make his first senior championship start, while Billy Sheehan would offer a like-for-like replacement for the deep-lying role now vacated by Damien O’Connor.

If Denis Booth fails to make the starting team, it should see Mark Timmons switched to the edge of the square, with Stephen Attride, who has impressed since joining the panel after the league, an outside bet for a corner-back’s jersey.

Throw in for Friday night’s historic game is set for 7.45pm in Dr Cullen Park, as Laois and Carlow trial run a concept which has drawn much criticism for the pressures it places on players by forcing them to play on a work day.

Elsewhere in Laois GAA news, the county’s senior hurlers face a trip to Ennis to play Clare on July 6 after the draw for Phase Two of the All-Ireland Qualifiers took place yesterday morning.

Clare were beaten in the Munster semi-final on Sunday by Cork, and will provide another stern test for Seamas Plunkett and his side.

That promises to be a busy weekend for Laois on the hurling front, as the county minors meet Kilkenny in the Leinster final on July 7 after their win over Wexford on Sunday.

Finally, Portarlington’s Barry Mitchell again played his part for London as they forced a draw from their Connacht SFC semi-final on Sunday against Leitrim.