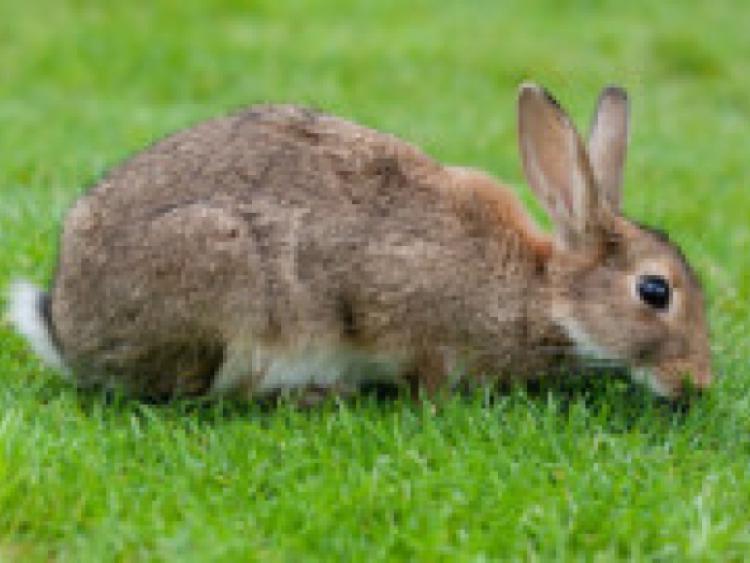 Laois GAA could be facing the prospect of having to close O’Moore Park for games after it was reported that rabbits have taken up residence under the pitch.

Laois GAA could be facing the prospect of having to close O’Moore Park for games after it was reported that rabbits have taken up residence under the pitch.

The first sightings of the rabbits were spotted by supporters on the terrace during the Laois v Clare game on Sunday. It is understood that they were seen on the terrace side of the field before disappearing, which has lead to speculation that they may have taken up residence under the playing surface in O’Moore Park.

If the sightings are confirmed, it may force Laois GAA into closing O’Moore Park until the rabbits have been relocated to a more suitable environment, as the structural integrity of the field cannot be guaranteed. The reports have already drawn the attention of Rabbit Action Ireland, and their spokesman, Peter Burrows, from Warrenpoint, has called on Laois GAA to treat the rabbits in a humane manner. “These rabbits will have been through a stressful enough time as it is, the noise of the players running around overhead will have been very upsetting for these rabbits.

“I would call on Laois GAA to respect these rabbits and try to find a new home for them, preferably near another GAA pitch, so the transition is a bit easier for them.”

In a statement released at last night’s monthly county board meeting, Laois GAA said. “We are aware of the rabbit problem, and have received a number of reports of rabbits seen running into holes on the field. We are currently looking into them.”

This is another case of rabbits settling in urban areas. Rabbit Action Ireland have described the phenomenon as the ‘deruralisation’ of rabbits, and have called on Minister for the Environment Phil Hogan to commission a study into the issue in a bid to determine the exact scale of the problem.